President invalidates candidate selection amid allegations that process was flawed.

President invalidates candidate selection amid allegations that process was flawed. 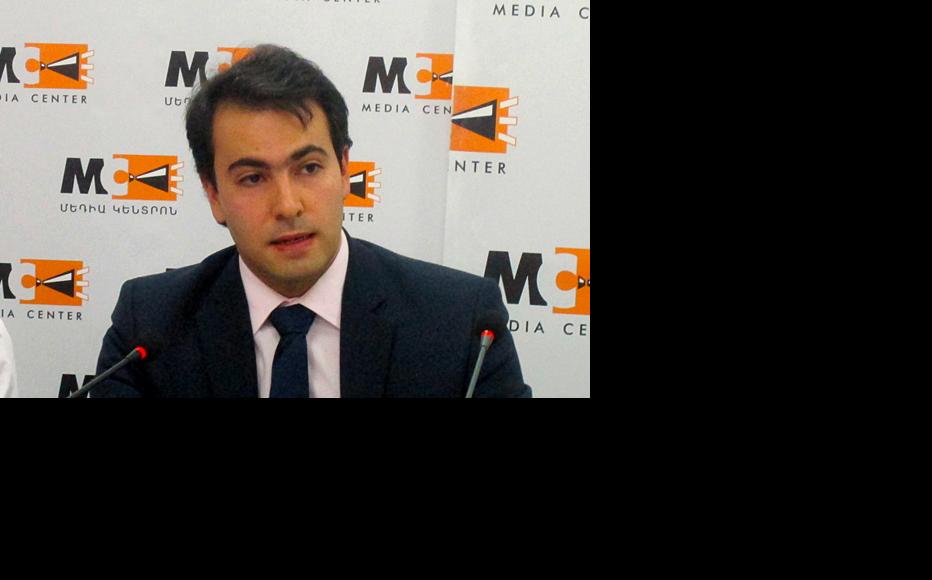 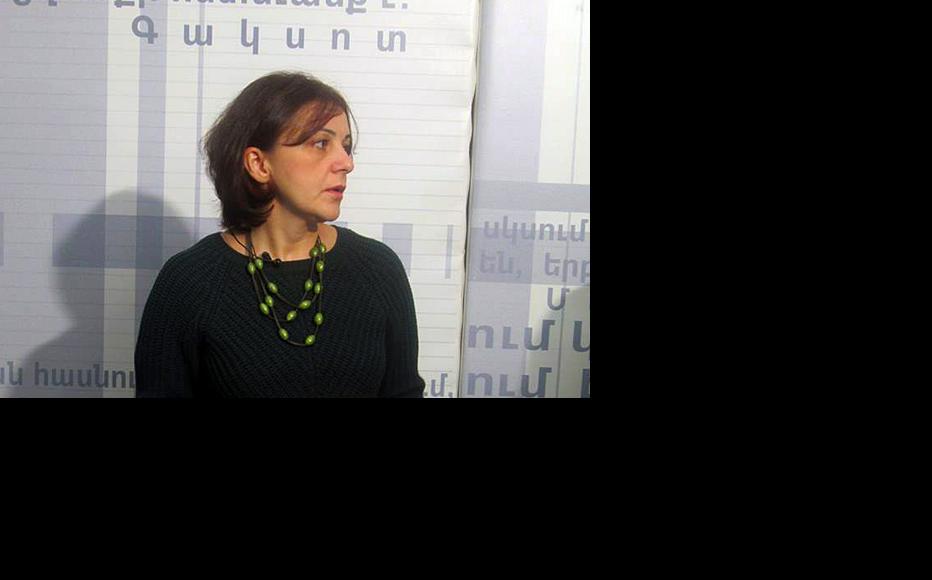 Armenian president Serzh Sargsyan has announced a rerun of the selection process for a judge to sit at the European Court of Human Rights (ECHR) in Strasbourg.

Sargsyan declared last year’s shortlisting process null and void after the Parliamentary Assembly of the Council of Europe (PACE), which oversees the ECHR, deemed the choice of candidates from Armenia "impossible". PACE selects judges for the court from a shortlist of three submitted by member states, assesses their suitability, and picks one, who must be “of high moral character and possess the qualifications required for appointment to high judicial office, or jurisconsults of recognised competence”. States are asked to ensure that one of the three candidates is a woman.

All three were due to travel to Strasbourg to be interviewed before the parliamentary assembly voted on them. They are now unhappy about the decision to hold the selection process all over again.

According to an official statement from Armenia’s justice ministry, a PACE working group stated in December that Nelik Harutyunyan did not meet the requirements in that she was not a lawyer of sufficient repute.

Harutyunyan objected to the view that she was under-qualified.

"It’s interesting that during the last election of Armenian judges to the ECHR in 2007, in which I also ran, I came second in the voting by 190 PACE delegates,” she told IWPR. “Eight years ago I was considered sufficiently qualified. Eight years on, of course, my career has not gone backwards. It’s entirely contradictory, and they need to give a serious reason for disqualifying me.”

Ghazaryan, who is deputy director of the law firm Arnie Consult, said the decision to re-run the selection process was a major inconvenience. He received an invitation from the foreign ministry to attend an interview in Strasbourg on January 16, and is annoyed that he has paid for an air ticket and visa for nothing.

Civil society organisations in Armenia that acted as observers during the selection process said there were "serious reasons" to discredit it. They have questioned its fairness and transparency and said there were a number of procedural violations.

"The identity of the candidates and the documents they submitted were kept secret from the public,” Tigran Yegoryan, a lawyer for the Europe in Law Association told IWPR. “Just before the deadline, there were 11 applicants, but then the number increased to 14.”

Yegoryan’s association says many of the candidates did not meet the standards set by PACE. It alleged that some had relatives on the Armenian selection commission. Two were disqualified without a reason being given.

In October 2014, 26 human rights organisations, lawyers and others sent a letter to the selection commission highlighting flaws in the process, but they are far from satisfied with the response.

As Sona Ayvazyan of Transparency International told IWPR, “Only the ministry of justice responded to our letter, but instead of a proper answer it came out with a contradictory statement that ignored our concerns, cited poor examples from international practice and just called on us to be happy with the way things were going.”

Yegoryan says it is right that the selection process should stand up to scrutiny. He argues that it is very important for Armenia to have a representative at the ECHR who genuinely meets the requirements and has been elected according to the rules.

"Otherwise we will simply be excluded from the process of joining the developed world,” he said. “Our reputation will be damaged and we will place at risk as well as the ECHR’s authority."

Lilit Arakelyan is a freelance journalist in Armenia.