Armenians to Vote on Constitutional Reform

Armenians to Vote on Constitutional Reform 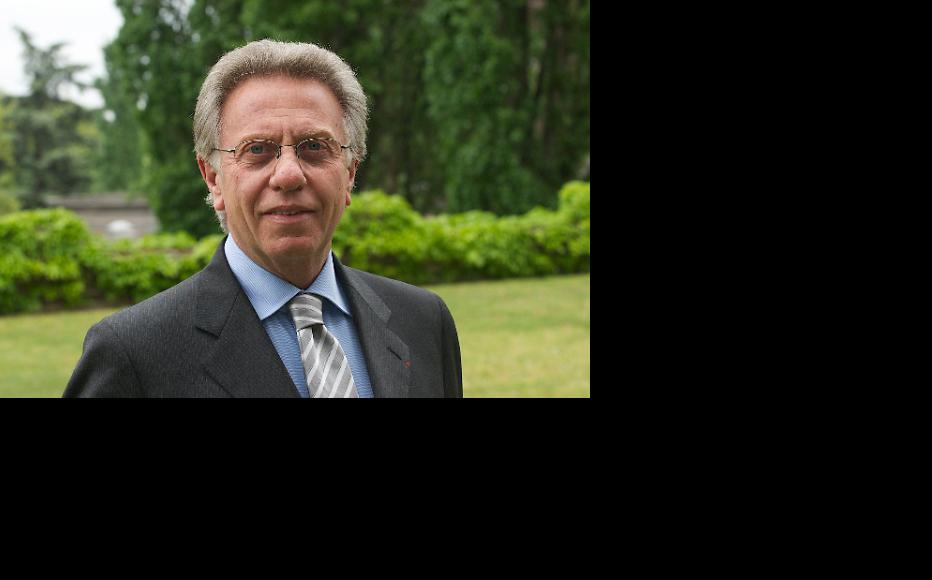 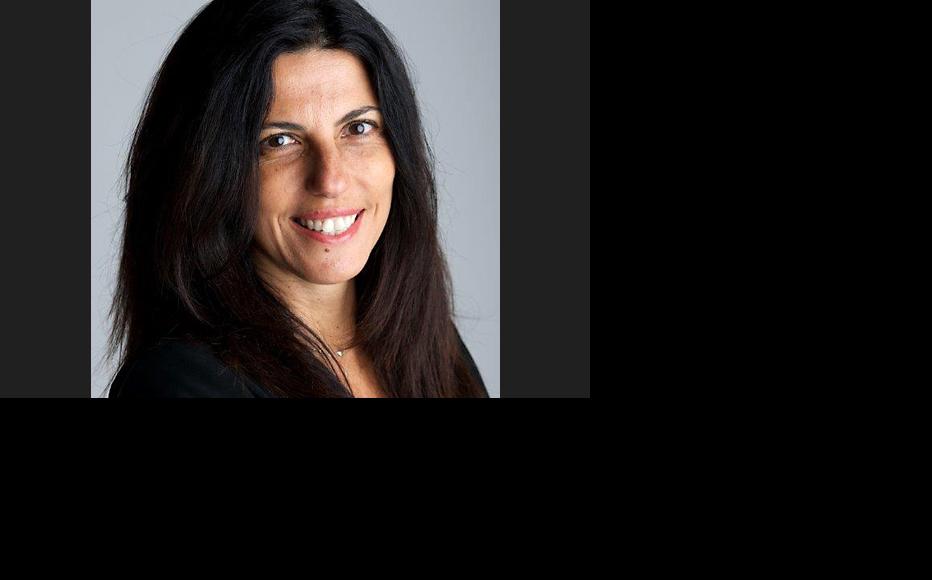 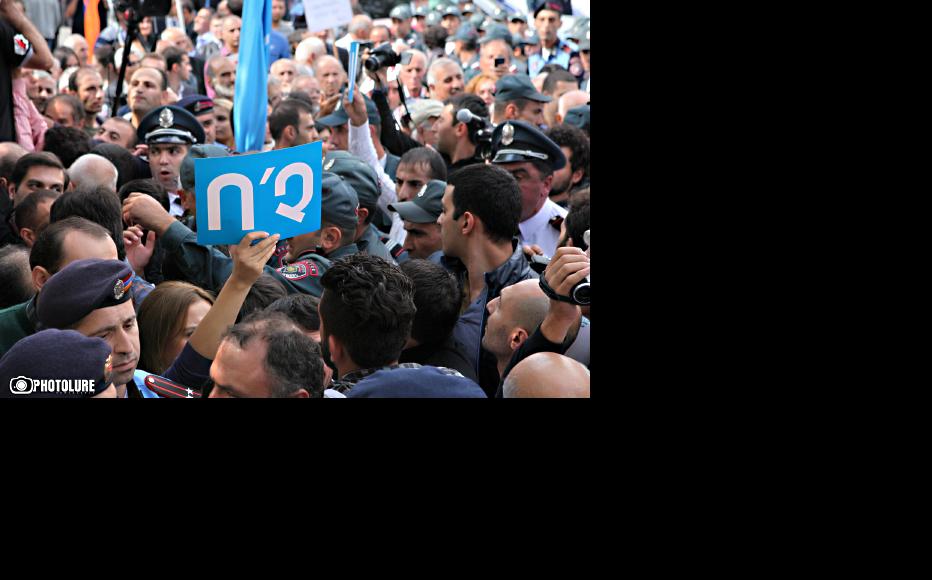 Demonstrators outside Armenia's parliament on October 5 as the constitutional reform bill was debated. (Photo: Photolure agency)
The link has been copied

Voters in Armenia will decide this weekend whether to approve constitutional changes curbing the powers of the president and giving more authority to parliament and the prime minister.

The reform package, which will be put to a referendum on December 6, has met with hostility from the opposition in Armenia but has won plaudits from the Venice Commission, the Council of Europe’s body of constitutional experts.

If passed, the changes will mean that Armenian presidents are no longer elected directly but selected by parliament, and for a period of seven years instead of the current five. With reduced powers, the president will play more of a ceremonial role and will be able to serve only one term rather than the current two.

Opponents of the plan fear that instead of making Armenia more democratic, it will tip it into perpetual one-party rule.

The Republican Party, led by current president Serzh Sargsyan, has had a comfortable majority in the National Assembly for years. Critics say Sargsyan will be in a position to retain de facto political power after he steps down in 2018 through a constitutional provision that will virtually guarantee the Republicans control of parliament. If no one party is able to form a majority government after an election, a second round of voting will take place as a run-off between whichever two parties or coalitions that scored most votes the first time..

Meeting on October 23-24, however, the Venice Commission unanimously approved a legal opinion supporting the constitutional amendments.

Its president, Gianni Buquicchio, told IWPR that the text of the amendments was in line with the commission’s own recommendations, and that experts were “extremely pleased” with the responsiveness of an Armenian presidential commission set up to draft the reform package.

Simona Granata-Menghini, deputy secretary of the Venice Commission, said she disagreed with some of the objections raised in the Armenian media.

“We really did not find that the text was problematic,” she said, adding that the real problem was the lack of trust in Armenia which led to the view that “there must be something wrong with this, because otherwise it is too good to be true”.

The reforms have polarised the political discourse in Armenia, with supporters saying they will create a better system and opponents insisting that the reverse is true and that it will end in political instability and chaos. (See Nothing Straightforward About Armenian Referendum.) The average voter, meanwhile, appears generally uninterested in the issues or the campaign around them.

Buquicchio said it was up to the Armenian people to decide whether they wanted a new constitution, although it would be better if they were more informed since they did not understand all the details of the change.

Reflecting on the advantages of parliamentary government, Granata-Menghini said that in a presidential or semi-presidential system, heads of state cannot be held accountable as they have so much power that they can always serve out their full term, barring impeachment.

“Because of this, there is a risk that the regime will drift into an authoritarian one,” she said.

She would not be drawn on President Sargsyan’s intentions.

“We cannot of course know, and it is not our business, whether the current president will run for prime minister,” she said. “If he does, and if he is elected, the constitution… will have mechanisms that will allow the parliament and the people to intervene.”

Venice Commission experts expressed surprise that Prime Minister Hovik Abrahamyan was heading the Republicans’ referendum campaign office, noting that this meant the government was not neutral and that it could backfire by deterring people from voting yes.

“It is strange for me. In principle, the prime minister should be busy with other things, and there could be some other people that can take this burden,” said Buquicchio.

The Venice Commission experts also noted some “outstanding problems” with the accuracy of voter lists, which could impact the referendum process and its final results.

“It depends on the authorities and on citizens, because much frauds are made by citizens themselves,” Buquicchio said.

In recent years, two other former Soviet republics, Kyrgyzstan and Georgia, have undergone transitions to a parliamentary system, with varying degrees of success.

Kyrgyzstan adopted a new constitution in 2010 after President Kurmanbek Bakiyev was overthrown in a popular uprising. The new constitution transferred some executive powers from president to parliament and the prime minister. Since then, current president Almazbek Atambayev has struggled to keep a government together as successive coalitions form and collapse.

There is continuing debate in Kyrgyzstan about whether to change the current “semi-parliamentary” system into a pure parliamentary system, or back to presidential rule.

In Georgia, constitutional reforms were introduced by the then president Mikheil Saakashvili in 2010 following months of demonstrations. The amendments, which trimmed the powers of the president and transferred most of them to the prime minister, were passed by parliament in 2012. They went into effect in October 2013, when Saakashvili finished his term and a fresh presidential election was held.

Georgian presidents still have more powers than what is being proposed in Armenia. For example, they can dissolve parliament and call new elections if no party wins an absolute majority and coalition talks fail. They are directly elected, and retain the right to veto certain cabinet decisions.

Oksana Musaelyan is a freelance reporter in Armenia.