After major group drops out of the race, other parties stand little chance, giving the president a clear run at re-election.

After major group drops out of the race, other parties stand little chance, giving the president a clear run at re-election. 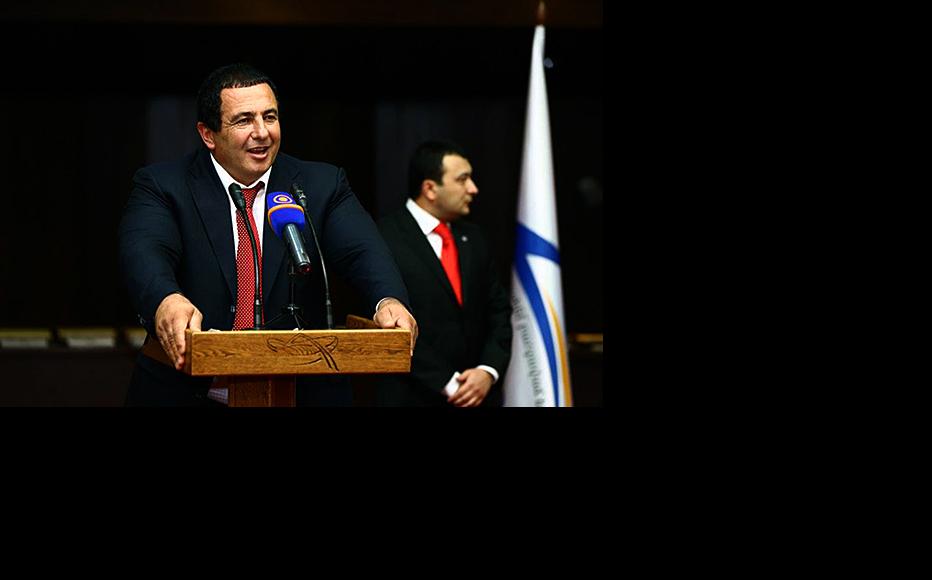 A major opposition party in Armenia has decided not to field a candidate for the presidential ballot in February, all but guaranteeing the re-election of incumbent Serzh Sargsyan.

The Prosperous Armenia party’s December 13 announcement ended speculation that its leader Gagik Tsarukyan might come forward as a unifying force for the country’s fractious opposition, and present a serious challenge to Sargsyan.

Analysts say that although Prosperous Armenia is a relatively young party – it was founded only in 2004 – it has won a lot of support, at least in part because of Tsarukyan’s billion-dollar fortune. Most analysts believe Robert Kocharyan, who was president between 1998 and 2008, is closely involved in the party as well, although he has not publicly declared an interest.

In an election this May, Prosperous Armenian won more than 450,000 votes, giving it 36 of the 131 seats in parliament, second only to the ruling Republican Party’s 68. Soon after the ballot, the party left its coalition with the Republicans and went into opposition.

That raised hopes among other opposition parties that, with Prosperous Armenia on board, they could unite behind a single candidate in the presidential election, something they had previously struggled to do.

Armen Badalyan, a political analyst at the Centre for Political Studies, noted that the most powerful opposition group, the Armenian National Congress, “gave up on street protests and focused on reaching agreement with Prosperous Armenia”.

“That would have led to the opposition’s electorate coming together with the financial and political clout of Prosperous Armenia, creating a serious threat to Sargsyan being re-elected,” he said.

When Sargsyan was elected in February 2008, his defeated opponent Levon Ter-Petrosyan of the Armenian National Congress claimed election fraud. Ten people died in the ensuing clashes between protesters and police.

Apart from Sargsyan, the only other candidate to put his name forward so far is Raffi Hovhannisyan, head of a smaller opposition party, Heritage.

Badalyan said Prosperous Armenia’s withdrawal from the race left just two forces with a realistic chance, Sargsyan’s Republicans and the Armenian National Congress. And since the latter had failed to team up with Prosperous Armenia, that really only left Sargsyan.

After Prosperous Armenia went to all the trouble of establishing itself as a serious opposition force, experts have been left wondering why it has ducked out of its first serious electoral challenge.

Although Tsarukyan had a meeting with Sargsyan just four days before the announcement, party spokesman Tigran Urikhanyan denied any pressure had been applied.

“For Prosperous Armenia, it is not the post of president that’s important, but a change in the quality of life in this country. And various tactical steps can be taken towards that end,” Urikhanyan said.

The Armenian National Congress called an extraordinary meeting of its ruling council, but has so far failed to reach a decision on what to do next.

Badalyan said that party would be powerless to contest the election on its own, and suggested political change was now possible only if pressure came from outside.

“If, for example, the United States or the European Union want to see a genuine alternative [candidate] in the forthcoming presidential election, then they can support the Armenian National Congress candidate,” he said. “Otherwise you might as well say the presidential election is already over.”