Armenian Concern at Pressure on Tehran

Fears that trouble in Iran would hurt carefully-crafted economic and energy ties.

Armenian Concern at Pressure on Tehran

Fears that trouble in Iran would hurt carefully-crafted economic and energy ties. 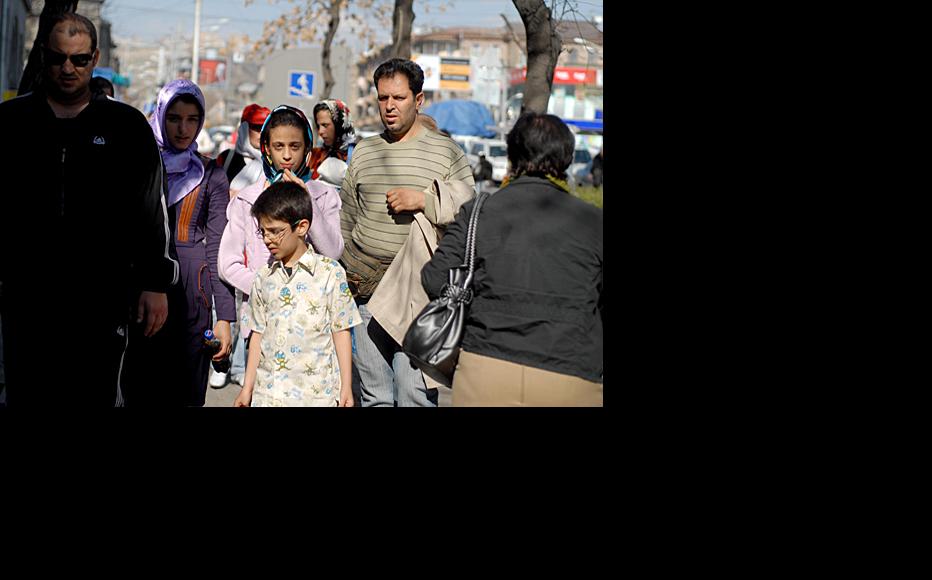 Armenia attracts many tourists from Iran. (Photo: Nazik Armenakyan)
The link has been copied

The latest tensions between Tehran and the West have left many Armenians worrying about the future, given that Iran currently offers them a route out of regional isolation.

The risks hit close to home on January 12, when Israel blamed Iran for a failed bomb attack on one of its diplomats in Georgia.

In a separate move, the European Union banned oil imports from Iran on January 23, in the latest round of sanctions imposed on the country because of its controversial nuclear programme.

Armenian relations with both Turkey and Azerbaijan remain poor because of the unresolved Nagorny Karabakh dispute, so the country is reliant on land routes through its other neighbours, Georgia to the north and Iran to the south.

Relations between Christian Armenia and the Shia Muslim government in Tehran have flourished since the collapse of the Soviet Union, and the two states have signed up to joint economic and infrastructure projects worth billions of US dollars. At a day-to-day level, citizens of both countries move freely back and forth, mainly to trade but also as tourists.

Yerevan has a lot to lose from further international pressure on Iran. One priority project is to lay a railway to Iran, offering a southern outlet that Armenia currently lacks. Its only rail route at the moment goes through Georgia, a country which in turn has trading problems because of its poor relationship with Russia to the north.

“Economic sanctions against Iran – even without any military action being initiated – would be a clear threat to Armenian-Iranian economic projects,” Sevak Sarukhanyan, an Iran specialist and deputy head of the Noravank think tank in Yerevan, told IWPR. “We need to bear in mind that all [these] projects are to be funded by Iranian capital. Iran’s financial capacity would be reduced by sanctions, and the joint projects would fail.”

A natural gas pipeline bringing Iranian fuel to Armenia was built in 2006. Armenia, meanwhile, sells its neighbour surplus electricity, mainly generated at its Metsamor nuclear plant. Current energy projects with Iran include an oil import pipeline, a refinery in Yeraskh, and future plans for two large hydroelectric power stations on the river Araks.

“Our entire energy export policy is based on Iran, which buys our electricity in exchange for gas. We would return to the situation of the 1990s, when we got gas only from Georgia,” Sarukhanyan said.

Finally, bilateral trade and tourism are becoming increasingly important in the relationship, as Karlen Khachatryan, an academic at Yerevan State University, pointed out.

“In the last four or five years, Iran has become our fourth most important trading partner. The number of tourists coming has also increased – Iranians prefer to holiday in Armenia,” he said.

In public at least, the authorities are crossing their fingers that things will not get worse and that bilateral cooperation will continue according to plan.

“The situation in Iran does not have a serious impact on our economic relationship or on the Armenian economy generally,” Gagik Minasyan, head of parliament’s budgetary commission and a senior figure in the ruling Republican Party, said. “There have always been problems between Iran and the West, but they have been resolved through negotiations.”

Naira Melkumyan is a freelance journalist in Yerevan.