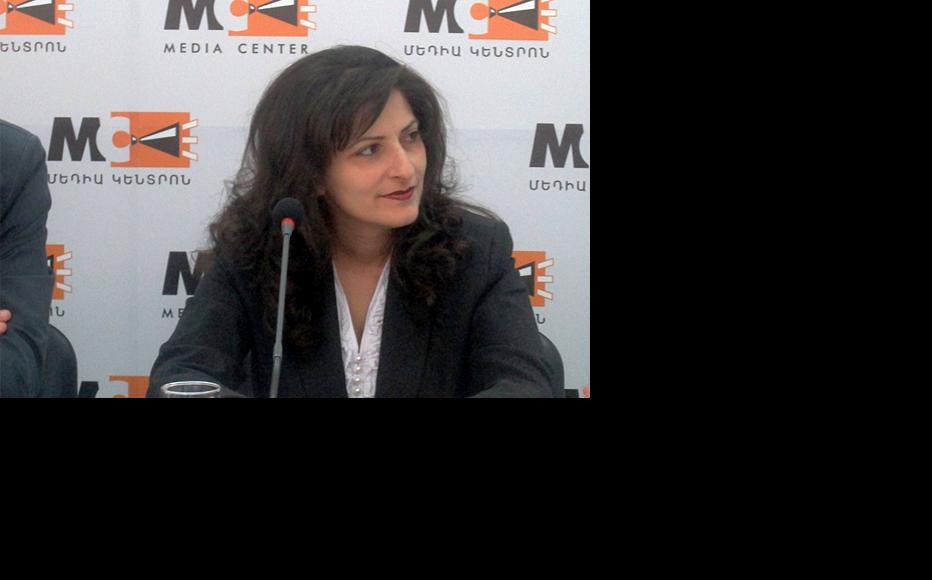 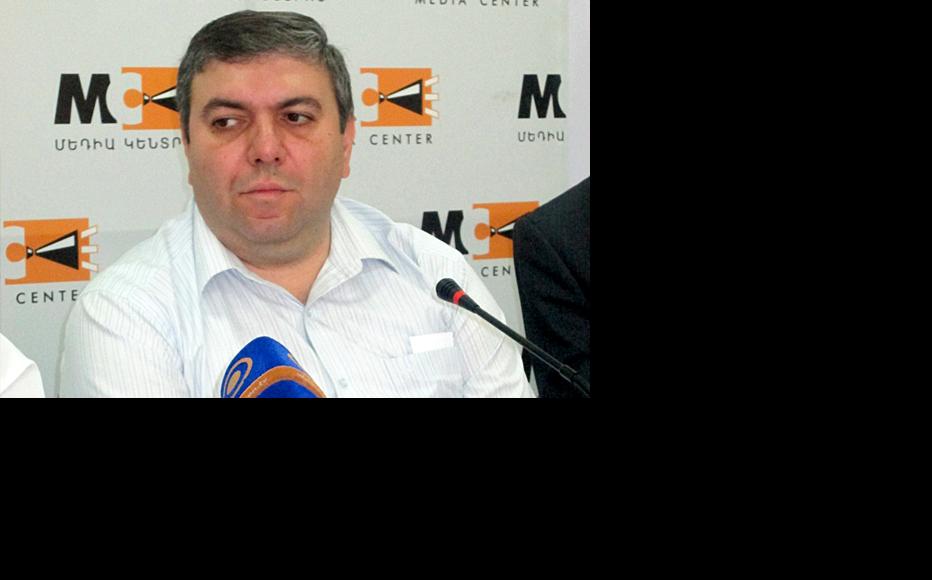 Arman Danielyan, head of the Civil Society Institute in Armenia. (Photo: Media Centre, Yerevan)
The link has been copied

Armenia is planning to change the law to redefine torture in a way that meets international standards and makes it easier for police officers to be prosecuted.

IWPR has learned that the criminal code will be amended in line with the United Nations Convention Against Torture and Other Cruel, Inhuman or Degrading Treatment or Punishment, and will set out a prison term of four to eight years for offenders.

A statement sent to IWPR by the Armenian justice ministry underlined that the legislation was still under review by other government agencies so was far from finalised, but in its present form it would require the state to pay victims compensation of three million drams (around 6,000 US dollars).

A wide-ranging study by the Civil Society Institute called Torture in Armenia 2013-2014 found that the use of torture was commonest in the police force, as a way of extracting confessions from suspects. Bail is rarely granted so suspects can be held in pre-trial detention for months. There are plans to change the use of custody as the default measure, but it has not happened yet. (See Armenia to Reform Detention Rules.)

According to the Civil Society Institute’s head, Arman Danielyan, “If torture is eliminated in Armenia, the police here won’t be able to solve a single crime. They currently lack the professional skills and the technical means to do so.”

In a report last year, the office of Armenia’s human rights ombudsman listed the commonest torture methods as beatings with plastic bottles filled with water, suffocation using polythene bags, and handcuffs – all things that cause pain but leave no physical trace.

Armenia’s constitution prohibits torture, and the current criminal code also bans it, although at the moment, the victim must file a complaint against the perpetrator before the authorities will investigate. This is at odds with the UN convention, which requires states to investigate cases whenever there are reasonable grounds for suspicion.

The proposed amendments would rectify this.

As they are public officials, police and others are generally prosecuted under separate criminal code provisions relating to abuse of power. Figures from Armenia’s prosecution service indicate that even these milder offences rarely get to court. Of the 82 complaints filed last year, 68 resulted in criminal cases but only one involving “abuse of office” went to trial.

In a report published earlier this month, the Council of Europe (CoE) commissioner for human rights, Nils Muižnieks explained that the criminal code’s definition of torture “does not encompass crimes committed by public officials, but only those by individuals acting in a private capacity”.

“As a consequence, no law enforcement agent or member of the security services has ever been convicted of the crime of torture in Armenia. If police officials and investigators are at all held accountable for resorting to ill-treatment, the charges and convictions are for lesser offences, i.e. abuse of authority or exceeding official powers. On several occasions, persons thus convicted have been granted amnesty,” the report said.

Lusine Sahakyan, a lawyer who represents torture victims, told IWPR that “even when the police prepare documentation on torture cases and the Special Investigation Service [police oversight body] initiates a criminal case, we know right from the outset that the case will later be closed, because the judicial system is not generally ready to curb mistreatment”.

One high-profile case Sahakyan is handling is about to get even more publicity as it has just been submitted to the European Court of Human Rights. This is the case of Argishti Kiviryan, a lawyer and coordinator of the Armenia Today website. He failed to get domestic courts to hear his complaint that he was beaten up in a police car during a demonstration. Instead, he was prosecuted for attacking the police.

Sahakyan says this case is by no means unique. Another problem she noted was that the relatives of suspects were often detained, mistreated and subjected to heavy psychological pressure.

As well as Muižnieks's report based on his October trip to Armenia, the CoE’s Committee for the Prevention of Torture reported on poor practice following a May 2014 visit.

Like Sahakyan, Danielyan believes the annual reports put out by the committee suggest there has been no progress.

The ombudsman’s office has recommended a number of practical reforms such as installing CCTV in interrogation rooms and ensuring that testimony extracted by torture cannot be used in court.

A new Criminal Procedures Code is currently before parliament is supposed to address some of the issues, but Sahakyan believes it is not the answer, either.

“Judges really need to do their jobs. They must stop ruling out prosecutions for torture, and they must act in a consistent manner when they are alerted to torture cases,” Sahakyan said. “If happens, then believe me, both prosecutors and police will be forced to operate within the law.”

Danielyan believes public perceptions of the acceptability of torture are changing for the better. In a survey carried out by the Civil Society Institute last year, 69 per cent of respondents said police torture was unacceptable, up from 62 per cent in 2013. But the small minority who believed torture was a normal way for police to “punish criminals” increased from three to five per cent last year.

Nune Hovsepyan is a freelance journalist in Armenia.

Armenia
Accountability, Economy
Connect with us