Can Yerevan regulate the information field without damaging freedom of speech?

Can Yerevan regulate the information field without damaging freedom of speech? 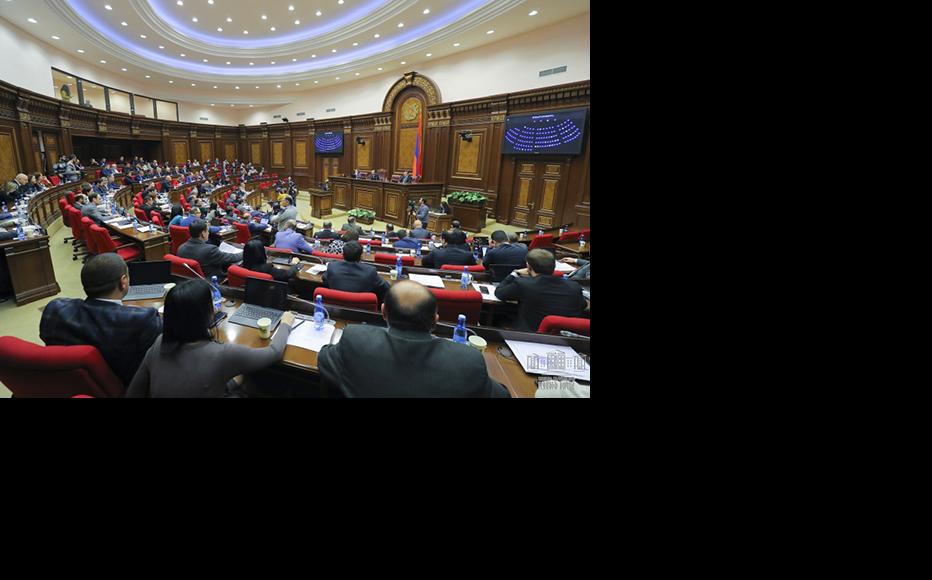 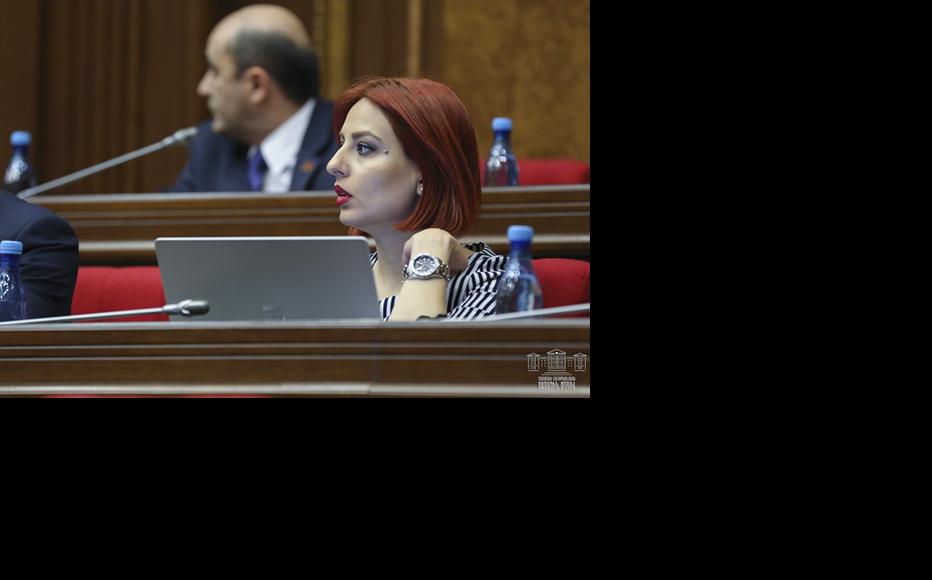 Ani Samsonyan, a lawmaker from the Bright Armenia opposition faction. (Photo: Parliament of Armenia)
The link has been copied

Experts warn that fake news and hate speech have become serious challenges in post-revolution Armenia and call for new legislation to formalise the state’s response.

It has become particularly apparent in the political arena, with the ruling party and opposition factions all accused of exploiting social media to spread misinformation.

Ashot Melikyan, the chairman of the Committee to Protect Freedom of Expression, said that the information sector had emerged as a key political battlefield in the struggle that followed the spring 2018 revolution.

“Fake news, conscious alteration of facts and manipulations have been widely circulated on social networks – mostly Facebook, as well as through traditional media outlets. Currently, I do not see any signs of the situation improving,” Melikyan said.

With the exception of cases with a criminal nature – for instance, making a fake bomb threat - or serious human rights violations, spreading disinformation is not illegal in Armenia. There is a category of public incitement of national, racial or religious enmity, but this is vague and open to interpretation.

Most recently, on January 3, 2020, the National Security Service (NSS) of Armenia arrested a young man for using a fake Facebook profile to post a story that Armenia’s prime minister Nikol Pashinyan had congratulated US president Donald Trump over the assassination of Iranian general Qassem Soleimani in January.

Noting that the fake story had quickly spread through the Azerbaijani media to the Iranian press, Pashinyan used his own Facebook page to warn that it had become “a driving force for some political actors’ anti-Armenian sentiments.

“This is one of the cases when false ‘freedom’ of speech manufactured a threat to our national security. The authors of the news and their motives must be uncovered,” he concluded.

According to the NSS, the young man said he had spread the fake news to damage the current government’s reputation because he held opposition views. He was charged with public incitement and faces two to six years in prison if found guilty.

Melikyan said that this incident showed how current legislation was far too vague.

“In the present circumstances, the criminal code has been adapted to this case. There are no elements of racial or national discrimination in the post,” he continued, noting that further legal regulation was necessary.

Ara Ghazaryan, a lawyer and a European Council expert on human rights, agreed that ambiguous definitions made it hard for the police to investigate.

“If there are no criminal elements, but only insults, slander or discriminating speech, the police has no authority to take up the issue,” he said. “So we don’t see the police uncovering fakes, because they do not contain elements of crime.”

Other examples include when, in early 2019, My Step lawmaker Gayane Abrahamyan approached the police after a Facebook user published death threats against her. Abrahamyan said that she believed the account was fake, but her claim was dismissed.

In late 2019, several Bright Armenia opposition lawmakers were targeted with hate speech and threats of violence on social media after raising issues concerning alleged corruption in the Yerevan municipality.

The problem extends beyond the political sphere, too. For example, Lara Aharonian, the head of the Women’s Recourse Centre, gave a speech on International Women’s Day last year which was met with online attacks including threats to rape and kill her as well as assault her family.  Law enforcement bodies took no steps to identify the potential perpetrators.

Ani Samsonyan, a lawmaker from the Bright Armenia opposition faction, said that the government had utilised its own disinformation campaign.

“We have conducted research and mapping of fake profiles,” she said. “According to our findings, these fake users defend the government, write pro-government comments as well as insult and threaten the opposition when they publish opinions unfriendly to the government or constructive criticism.”

Samsonyan said that she and her opposition colleagues had raised the issue with the law enforcement agencies on numerous occasions. However, the police said that they lacked the capacity to investigate such issues.

Since the revolution, there have been only two arrests made in relation to spreading fake news. In both cases, it was the NSS - rather than the police - that made the arrests.

Others note that the opposition also exploits fake social media profiles, The Fact investigative journalism platform discovered that, in the run-up to the December 9, 2018 parliamentary elections, the opposition Prosperous Armenia party used 390 fake Facebook profiles to boost their online popularity.

Experts agree that disinformation and incitement are global challenges, with no easy way to both regulate the information field while not damaging freedom of speech.

“There are countries that have criminalised such behavior. There are also countries which use both administrative and, in some cases, criminal punishment methods,” Ghazaryan said.

“Of course, freedom of speech is not an absolute right and some manifestations, which may seem to stem from freedom of speech, may be dangerous,” said Sarkis Khandanyan, a My Step lawmaker who heads a parliamentary working group formed in December 2019 to address the issue of hate speech. “At the same time, it is important to understand that any words which someone may not like cannot be automatically classified as hate speech and result in people going to prison.

“We need to define the guidelines of what is hate speech and which cases should entail criminal responsibility.”

In August 2019, the ministry of justice initiated a public discussion on amendments to Armenia’s criminal code, under which public calls for violence and the justification or propagation of violent acts would be punished with a fine 500 to 1,000 times the minimum of 140 US dollars or a prison sentence of up to three years. The government has sent the draft bill to the National Assembly.

Deputy minister of justice Srbuhi Galyan told IWPR that the amendment would create effective mechanisms to prevent hate speech as well as bringing perpetrators to justice.

“The current provisions in Armenia’s criminal code are not sufficient for guaranteeing people’s safety from violence based on social or personal circumstances,” he said.

The draft bill introduces criminal responsibility for anyone who makes public calls for violence based on gender, race, religion, worldview, political, disability, age or other personal or social circumstances.

“The law must clearly state which cases should result in criminal responsibility and which cases civilian,” Ghazaryan said. “For example, when someone continuously makes calls for violence against a specific individual this means that it is targeted and there is a prejudiced, negative attitude towards a specific person. Thus, the law must outline a clear set of principles.”

However, there are concerns over introducing criminal responsibility to confront such challenges.

Melikyan warned that “we cannot allow the legal limitations to infringe on the freedom of speech. We need to find the golden mean”.

Shushan Doydoyan, president of the Freedom of Information Centre of Armenia, said that harsh punishment for spreading fake news would not align with Armenia’s democratic progress and argued that a more effective approach would be for the state to promote media literacy amongst the wider public.

“I am against ‘rough and tough’ interference on the part of the government, because such interference, unfortunately, undermines healthy criticism and propagating self-censorship,” Doydoyan said. “I think that this will directly affect the serious investigative work done by the press.”