Experts say that a virtual war of words increasingly accompanies the conflict.

Experts say that a virtual war of words increasingly accompanies the conflict. 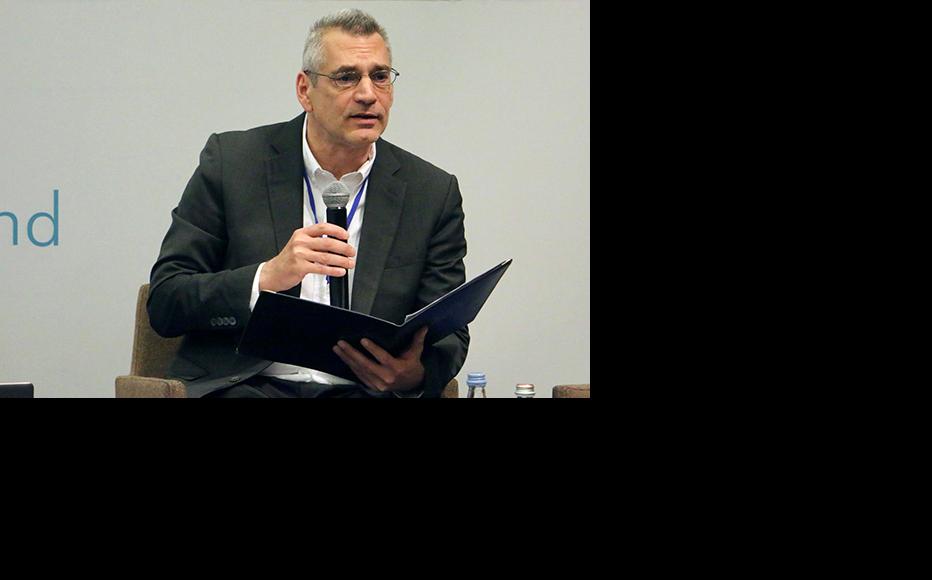 Violent clashes between Armenia and Azerbaijan over the disputed territory of Nagorny Karabakh have been common since a precarious truce between the two was first declared in 1994.

But on-the-ground skirmishes are now increasingly being accompanied by a virtual war of words, with disinformation, propaganda and cyber-attacks coming from both sides.

The most recent physical confrontation in mid-July saw 16 people killed and was deemed the worst outbreak of violence since April 2016 when some 200 soldiers and civilians died.

Armenian digital security expert Artur Papyan, a co-founder of the cyberhub.am civil society media NGO, said that this latest escalation was accompanied by a significant number of cyber-attacks.

On Twitter, Papyan continued, the Azerbaijani side launched a campaign from more than 500,000 bot accounts, with the Armenian counter effort organising almost 30,000 users to promote pro-Armenian hashtags.

“On the one hand actual local information resources were slow to function, on the other hand massive amounts of disinformation were being spread in the Armenian language,” he said. “Attempts were being made to create panic in Armenia and an information vacuum from Armenia that made the Azerbaijani viewpoint solely available to foreign audiences.”

Retaliation by the Armenian side targeted ordinary citizens’ devices, as well as numerous DDOS attacks on state and media platforms. Hackers from both Armenia and Azerbaijan defaced each other’s websites, displaying nationalistic messages.

Laurence Broers, Caucasus director at peacebuilding NGO Conciliation Resources, said that social media had allowed people to be both producers and consumers of content, affecting how conflict narratives and imagery were shaped and normalised.

“Social media are vehicles for campaigns to spread false information or fake messages about events, which we have been seeing in the Karabakh context for some time,” he said. “The Armenian-Azerbaijani conflict has become highly mediatised, with very substantial social media activity that allows Armenians, Azerbaijanis and others all around the world to participate in localised incidents that become globalised media spectacles with polarising effects.”

He noted that this had been demonstrated in events such as clashes between Armenian and Azerbaijani protestors in the streets of major European cities and even as far afield as Los Angeles.

Broers said that disinformation also created such an overwhelming amount of information that media consumers found it hard to know what to believe.

“Where there are diametrically opposed accounts of what is happening, such as what we are seeing in the Armenia-Azerbaijan clashes… this cancels out nuanced or moderate views,” he said, adding that this reduced the narrative to the most polarised accounts, while those advancing other views were framed as illegitimate.

Gegham Vardanyan, chief editor of the Media Initiatives Center, has also closely followed how the conflict spread on Twitter between ordinary citizens of both countries. He stressed that many volunteer their accounts to spread disinformation in what they regarded as an act of patriotism.

He argued that any meaningful peace process must include an analysis of how propaganda was spread in schools and society, adding that “peace calls can’t be unilateral - if there is bilateral agreement, it may advance”.

Richard Giragosian, director of the Regional Studies Center (RSC) agreed that the long-standing discourse over Karabakh had deteriorated to a level that was wearing away at the already low degree of trust between the two communities.

“The issue has also become more of the subject of disinformation and misinformation, and less the object of any real or sincere diplomatic negotiations,” he said.

“And as this divide has been even more notable and significant in recent years, such as the 2016 round of fighting and the recent escalation of renewed hostilities after Azerbaijan’s attack on Armenia, Azerbaijani ceasefire violations, threats of war, and attacks only highlight that Azerbaijan threatens regional security and stability.”

Russia, one of the most significant actors in any peace process, has also contributed to the disinformation campaign.

For example, on April 21 Russian foreign minister Sergei Lavrov unexpectedly declared that the so-called phased resolution option – which prioritises the liberation of “occupied territories and restoring transport and other communications” was up for negotiation.

Armenia’s foreign minister Zohrab Mnatsakanyan’s immediately denied these claims, stressing that no such option had been raised in recent years.

Disinformation and hate speech were also used by politicians to promote online confrontation between communities rather than encouraging any kind of reconciliation.

In 2016 the Council of Europe’s Commission against Racism and Intolerance (ECRI) reiterated its recommendation that the Azerbaijani authorities ensure public officials at all levels refrain from spreading anti-Armenian statements.

““An entire generation of Azerbaijanis has now grown up listening to the constant rhetoric of Armenian aggression,” the report said.

Azerbaijani human rights activist Arif Yunusov confirmed this, telling Armenia’s CivilNet in a July 16 interview that generations had been raised on misinformation. What they knew had little connection to what actually happened in the 1980s and 1990s, he explained, but was instead based on what the authorities want them to think was the truth.

Giving Voice, Driving Change - from the Borderland to the Steppes, The Infodemic
Armenia, Azerbaijan
Disinformation, Conflict
Connect with us