Armenia: After Landmine Deaths, Questions About Russian Army Base

Firing range where two boys stepped on a landmine was used as common grazing by local villagers.

Armenia: After Landmine Deaths, Questions About Russian Army Base

Firing range where two boys stepped on a landmine was used as common grazing by local villagers. 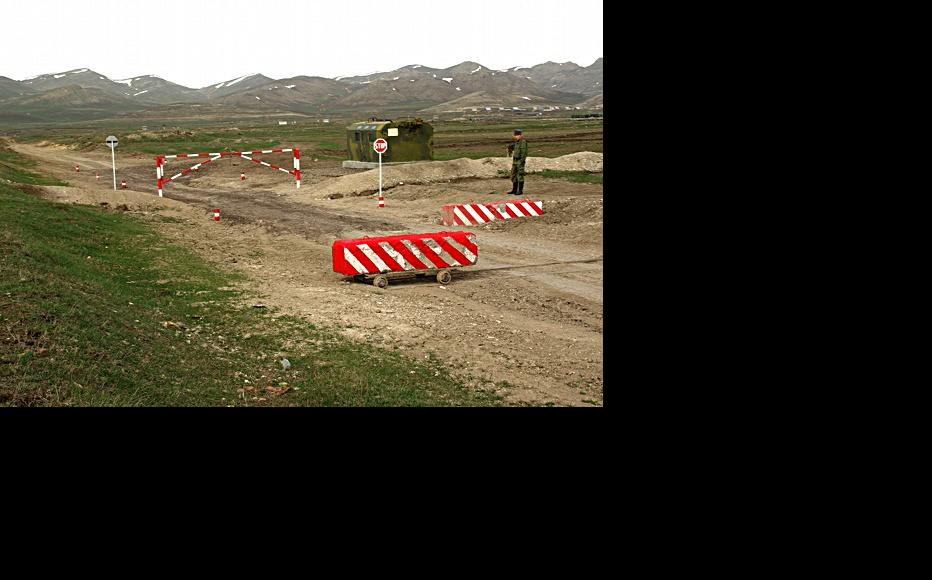 The only manned checkpoint to the firing range is fairly rudimentary. (Photo: Levon Barseghyan) 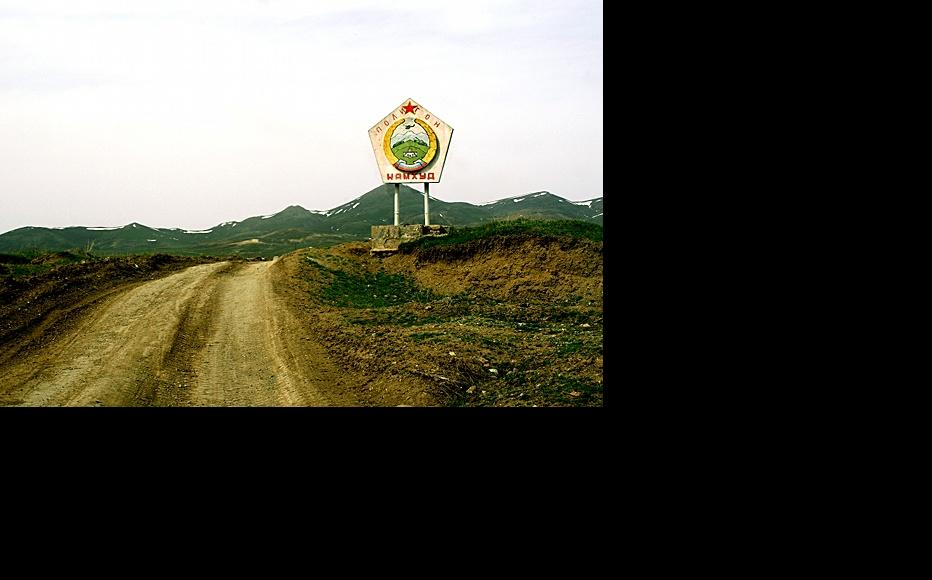 A sign on the approaches to the test range; it does not warn of hazards. (Photo: Levon Barseghyan) Russian army buildings on the firing range in Shirak. (Photo: Levon Barseghyan)
The link has been copied

The deaths of two children on a Russian army firing range in northwest Armenia have angered residents of nearby villages.

Mushegh Gevorgyan, 15, and Artur Mkrtchyan, 12, from the village of Vahramaberd in the Shirak region, were killed by a landmine on April 7. They had been grazing livestock on the military firing range.

Armenia and Russia are close allies, and Moscow maintains a military airfield in the capital Yerevan as well as an army base in Gyumri, Shirak’s main town, to which the firing range belongs. In 2010, the two countries agreed to extend the Russian presence at Gyumri until 2044. (See Moscow Extends Lease on Armenian Base on that deal.)

Aghvan Martirosyan, the village head in Vahramaberd, said local people regularly took their animals onto the Russian army range under a longstanding arrangement. On days when live firing was scheduled, they were warned in advance and stayed away.

“Everyone knows it’s dangerous there and that you must not touch bits of weapons or shells. Everyone has been warned about it,” he told IWPR. “But these were children – they saw pieces of aluminium around the mine, and they were gathering it up for scrap. The mine exploded as soon as they disturbed it.”

According to Martirosyan, security is lax around the firing range.

“It’s a territory of more than ten square kilometres. The land belonging to our village has a 2.3 kilometre boundary with the army base, but there are no fences or barriers, just has two signs saying the territory is dangerous and access is forbidden,” he said.

A spokesman for Russian forces in Armenia, Kirill Kiselev, insisted that security measures were adequate.

“This is a prohibited zone. They had no right to go there. Everyone is very well you can’t do that. There are signs in Russian and Armenian at the entrances points saying no entry, but they ignored that that,” he said.

After meeting Russian commanders from the base, Armenian defence minister Seyran Ohanyan called for tighter regulation.

“It’s very important that all the safety precautions are enforced on every firing range in Armenia,” he said.

The defence ministry said it would assist the two boys’ families, and help the Russians secure the firing range.

Opposition politicians went further, with Aram Manukyan, a member of parliament from the Armenian National Congress, questioning the responsibilities of the Russian military and their hosts.

“If the firing range belongs to the Russian military base, then who is responsible for fencing it off? Who is supposed to ensure security and erect warning signs?” he asked. “If they’re allowing people to pasture their animals there, then every time they hold military exercises, they must demine the area. This incident occurred because of indifference to these issues.”

Defence experts in Armenia said the Russians should act to ensure the tragedy was never repeated.

“There shouldn’t be mines there at all, said David Jamalyan, a member of the Yerevan State University’s strategic studies centre. “This area now needs to be fenced off so that civilians can’t stray in accidentally.”

Village head Martirosyan, however, opposed the idea of placing fences around the range, since that would leave the village short of pastureland.

The Shirak Centre, a local non-government group, backed him up.

“It’s completely wrong for this firing range to exist alongside impoverished villages who are deprived of their land. If they now decide to tighten up security and not to let farmers graze their livestock there, it won’t resolve the problem,” the centre’s head Vahan Tumasyan said.

Lilit Arakelyan is a correspondent for www.Medialab.am in Armenia.