National reconstruction depends on the proper payment of dues.

National reconstruction depends on the proper payment of dues. 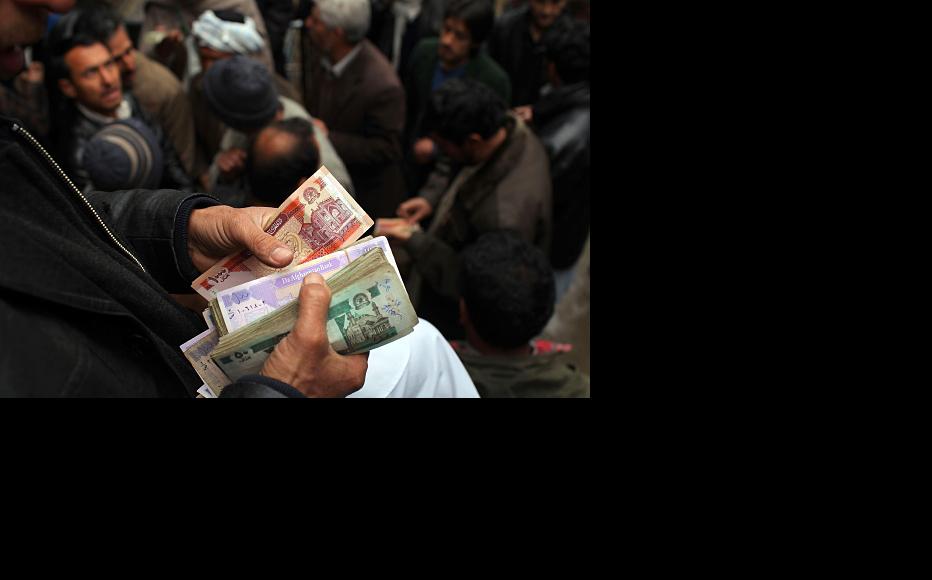 Afghanistan's economy needs tax revenues to be able to function, but fraud is common. (Photo: Spencer Platt/Getty Images)
The link has been copied

Afghan citizens can contribute to peace and stability in their country by paying their taxes, a series of debates in Ghor, Balkh and Kapisa provinces heard.

The events discussed the importance of tax revenue in helping to build a functioning economy.

At a debate in Ghor’s main town  Ferozkoh,  provincial finance chief Mohammad Yusuf Danyar made a direct link between economic health and national security. Adequately supplying and expanding the security forces depended on having sufficient domestic revenues, he added.

Nabi Saqi, a lecturer at the teachers’ training centre in Ghor, told the debate that tax collection was crucial.

“A country’s primary source of revenue is the full and timely collection of tax from people and organisations,” he said. “Countries always make this a priority.”

But Mohammad Mahdawi, a member of the Ghor provincial council, criticised the tax system for a lack of transparency, saying people could not see how and where revenues were spent.

In Kapisa, officials said that the state needed to do more to enforce the income tax law.

Suhbatullah Sarwari, representing the Kapisa finance department, said that under income tax law, payments needed to be made four times a year. The authorities were failing to put this into practice.

“If the law was enforced, government tax officers would not have to knock on people’s doors and ask them to make their payments,” he added.

Abdul Muqim Maulawizada, an economic expert, noted that the problem was particularly acute in more remote parts of the province where the government had little control.

“Tagab and Alasay are among the districts in Kapisa where security is poor,” he explained. “People in these two districts do not pay taxes to the government at all.”

Mohammad Aman Mubarez, a member of the Kapisa provincial council, stressed that tax revenue could bring stability to the country.

“If government taxes were paid on time and if the government spent it creating job opportunities, those who exploit poverty and unemployment to recruit insurgents would no longer be able to do so.”

Meanwhile, speakers in the Balkh debate said that administrative corruption was more of a problem than tax-dodging.

Debate participant Hajji Rajab, said that even if ordinary citizens paid up on time, “those who have power in the government do not pay their taxes”.

Others said that a lack of state investment meant people’s incomes were too low to allow them to pay taxes.

Qayum Hotak, an elderly farmer from Balkh district, said, “I have land, but it doesn’t have any water. The government should provide me with irrigation facilities so I can farm and increase my income, and then I would be able to pay part of the profits to the government in taxes.”

Mohammad Kabir Karimi, an economics student at Balkh university, replied that a major part of the government budget was dependant on tax revenue. If people did not make the contributions they owed, the state would be unable to undertake any large-scale investment projects.

“If people do not pay their taxes, the government cannot pay teachers and doctors their salaries. As a result, patients don’t receive hospital treatment and children can’t receive an education at school.”

Afghan Peace and Reconciliation
Afghanistan
Economy
Connect with us