Local defence units said to be turning on villagers rather than providing security.

Local defence units said to be turning on villagers rather than providing security. 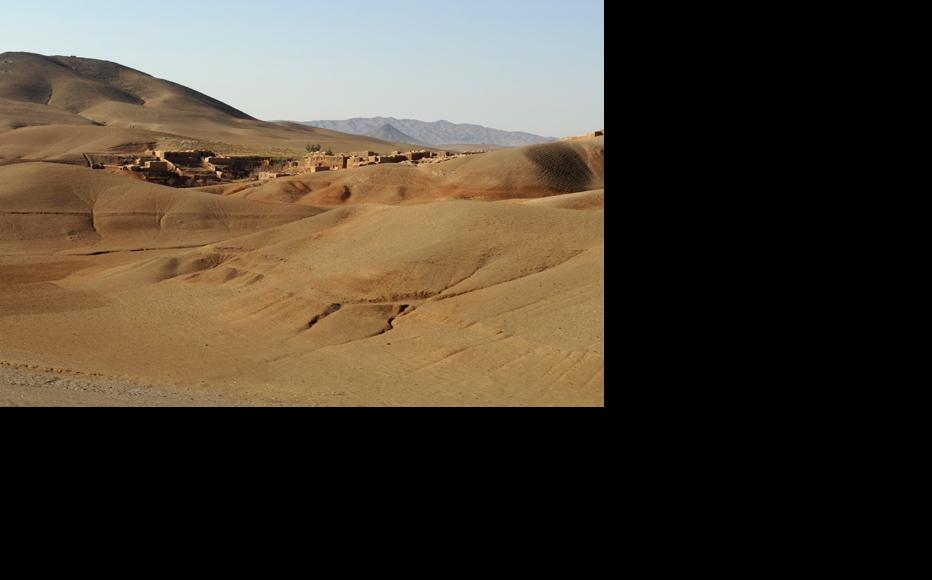 Residents of western provinces of Afghanistan have complained that local militias set up to protect them from the Taleban have been harassing, robbing and even killing locals.

The initiative to arm local men to help provide security has been rolled out in various locations across the country, with the blessing of commanders of the NATO force.

Schemes such as the Village Stability Programme, which aims to train rural residents to provide their own security, have proved controversial, although supporters say they have been successful in stabilising some areas.

The idea of creating and arming paramilitary forces is hugely sensitive in Afghanistan, given the country’s long history of conflict, often involving unaccountable paramilitary groups. The early Nineties, in particular, saw the mujahedin groups that had earlier fought against Soviet occupation, as well as irregular units set up by the communist government, turn on one another in a bitter civil war.

Some residents of western parts of Afghanistan are now warning that the new militias are acting with impunity, and bringing destruction rather than security.

Mullah Naim, 35, from Badghis province, said his family had been targeted by members of a pro-government unit because they feared he would expose their links to the Taleban.

Last month, his mother was killed and his stepmother wounded in an attack on the village of Darzak in Jawand district. Soon after the funeral, Naim took his family and fled to a secret location.

Speaking to IWPR by phone, he said, “The militia force attacked my house because I know about their activities and their relationship with the Taleban. In recent months, the militia has been reporting movements by Spanish troops and the national army [in Badghis] to the Taleban, who launched operations based on this intelligence.”

Mullah Naim alleged that the unit’s members were of suspect loyalty, saying, “Some Afghan Taleban who were active in much of Badghis province ostensibly surrendered and handed over their weapons to the government and turned into tribal militia members, but they are cooperating covertly with criminal groups including the armed opposition.”

Sharafuddin Majidi, spokesman for Badghis governor Delbar Jan Arman, said an investigation was under way into the killing of Mullah Naim’s relatives.

He acknowledged that there were worries over the fact that militias were not officially registered with the government.

“The problems are going to increase unless they are registered, brought within a framework and made accountable before the law,” he said, adding that around 1,000 militia units were currently active in various districts of the province.

“When I was head of Bala Morghab, I received several reports of beatings, harassment and robbery carried out by militias,” he said. “When I informed [superior] officials of this, they fired me instead of addressing the problem.”

Lal Mohammad Omarzai, the head of Shindand district in Herat province, expressed concern about a group of some 200 men in the Zerkoh area, whom he said had been armed by NATO forces.

“People in various parts of Shindand are complaining about the behaviour and treatment of the tribal militias,” said Omarzai. “The government should either increase the number of police, or train these individuals and register them within the framework of the police, otherwise things will get very worrying.”

An official in Shindand district, who asked to remain anonymous, said, “At the beginning of this year, three Afghan translators were killed in Zerkoh under mysterious circumstances. Investigations showed that tribal militia members were behind it. Since they’d been armed by the foreign forces, we were unable to conduct further investigations.”

An IWPR report on the Shindand force this summer (International Forces Deny Funding Afghan Militia) quoted a spokesman for NATO’s International Security Assistance Force as saying the unit was concerned was not being armed or paid by international troops.

Abdorrahman, a militia commander in Shindand, denied his forces had harmed or harassed civilians.

“Personal animosity may lead these men to act illegally on occasion, but they will be prosecuted,” he said, adding that he believed the militias were important for maintaining security. “Since the tribal militias were created, the Taleban’s activities have decreased and armed robberies have been stopped.”

He said his men received money and equipment from both central government and international forces, and acknowledged that some recruits were former Taleban.

In Ghor province, Hajji Fazel Ahmad of the Tiora district, said his 18 year-old daughter had been raped by a militia member, and alleged that police took no action to arrest the culprit.

“The incident happened when two of my wives had gone to the house of one of our relatives to pray at a funeral. The man took the opportunity to enter the house by force and rape my daughter,” the 55 year-old man said, weeping. “I am asking government officials to restore the honour I have lost.”

He said the suspect, who had joined the militia a few months ago, had also harassed other girls in the area.

Responding to this complaint, a security official in Tiora district, who did not want to be named, said, “Sometimes these individuals are involved in instability, armed robberies and cooperation with the armed opposition, but since central government has taken the decision [to create them], we are unable to confront them.”

He added that seven months ago, members of a militia clashed with residents of the village of Bala, who had refused to pay tribute money to them. Two women and a militia fighter were killed.

Basir Ahmad, a doctor in Shahrak district, also in Ghor province, recounted how he was attacked by armed men while travelling in a car three months ago. He and the other passengers were robbed of their possessions.

“A few days later, two wounded men who, I was told, were militia men wounded while fighting the Taleban were brought in to the clinic. When I looked at them, I saw that one was the thief who robbed me and the other passengers,” he said. “When I told police about it, they told me to keep silent if I wanted to remain alive.”

Abdul Rauf Ahmadi, spokesman for the Western Police Zone of Afghanistan, confirmed that reports had been received from various western provinces regarding problems created by paramilitaries.

“We haven’t been given a structure for the militias yet,” he said. “They are not recognised by the police in any of these areas.”

In July, the Afghan government decided that the various village defence units set up around the country should be subsumed into a new Local Police Force, which will still consist of grassroots groups but will be controlled by the Afghan interior ministry.

Zia Ahmadi is an IWPR-trained reporter in Herat.