Ongoing violence and social prejudice has led to a severe deficit of policewomen.

Ongoing violence and social prejudice has led to a severe deficit of policewomen. 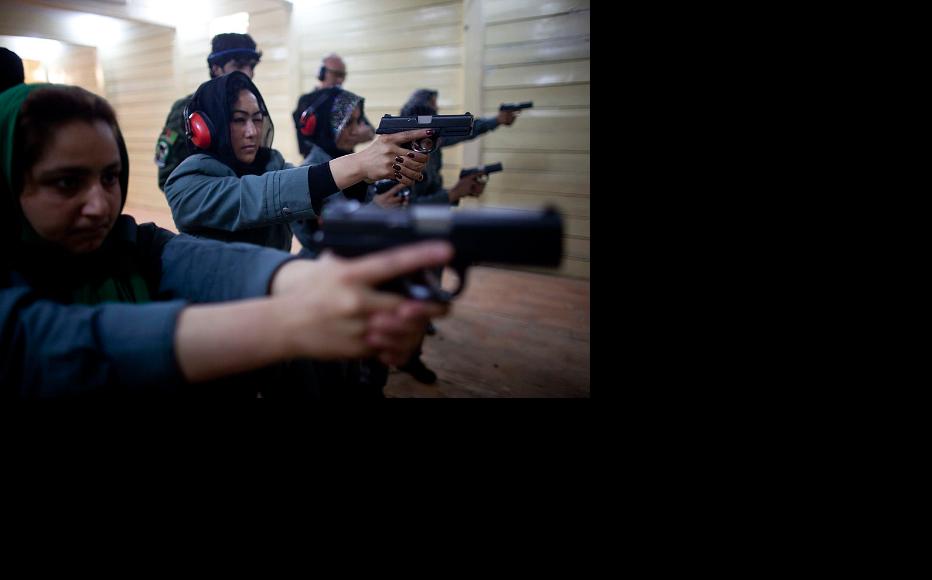 Conservative traditions and family opposition are still preventing women from signing up to the Afghan police force, according to speakers at an IWPR debate in Parwan province.

A local police commander, Suhaila Amarkhail, told the debate in the provincial capital Charikar that they were currently trying to recruit another 50 women to the force.

“The conditions and environment in the police force are now more suitable for women than they there were in the past,” she said. “And our management in Parwan is working hard to increase the number of female police officers.”

The first female police officer joined the force in Kabul in 1968, three years after women in Afghanistan were given the vote.

Successive Afghan administrations, with assistance from the international community, have made concerted efforts to recruit more women to the police force since the fall of the Taleban regime in 2001.

Masooda Rasoola, from the Parwan department of women’s affairs, said, “Last year, our management team held a conference to encourage women to join the police force. Apart from policewomen themselves, many district elders and people from the villages attended the conference.”

Rasooli said that the aim had been to convince families to allow their female relatives to join the security services.

“We explained to the families that it was not possible to prevent and fight crime without the help of female police offers in a number of areas,” she continued.

Despite such efforts, Lailoma Walizada, the local commander in charge of female recruitment, said that women still made up only one per cent of the force nationwide.

“As well as fearing the poor security situation, families don’t want their daughters to work in police stations,” she said.

Debate participant Sheela Hameedi, a university student, asked Walizada about the criteria for joining up.

“Women aged between 18 and 30 who have their families’ permission can be hired by police headquarters in Parwan province,” she replied.

Conservative traditions mean that there is strict gender segregation in Afghanistan, and only female officers can question or search other women.

Another participant, Salma, asked if the role of female police officers went beyond carrying out such routine procedures.

“Women in the police force do not just question and search of other women at checkpoints,” Amarkhail responded. “Arresting female suspects, questioning women in criminal cases and investigating domestic violence are all central duties carried out by female police officers in Parwan province.”