Quick action may have saved territory from being harder hit by the virus.

Quick action may have saved territory from being harder hit by the virus. 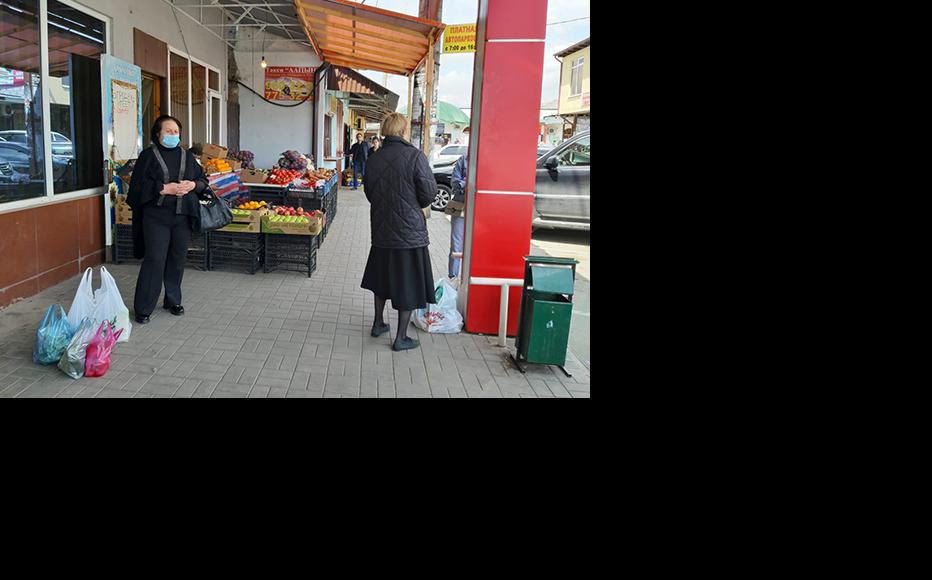 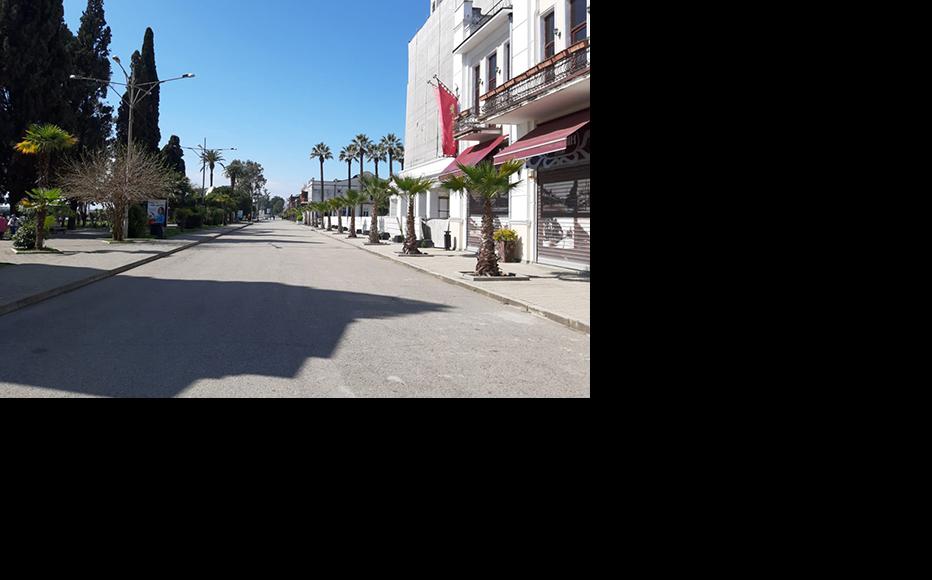 A normally crowded park in Sukhumi is now empty due to the coronavirus. (Photo: Anaid Gogoryan)
The link has been copied

Residents of Abkhazia say that they are cautiously optimistic as to how the republic is weathering the coronavirus crisis, given its political and economic turbulence.

But many also fear the consequences if cases of infections increase, given the territory’s poor health care system and limited resources.

So far, 25 cases have been recorded, with one death, and lockdown measures have begun to be loosened.

Abkhazia was plunged into uncertainty in January when President Raul Khajimba resigned following mass public protests over the validity of the election that brought him to power.

The republic broke free of Georgian control in the 1990’s and declared independence. Russia recognised Abkhazia in 2008 but Georgia still claims sovereignty.

The authorities have been praised for the speed with which they reacted to the spread of the virus.

Although opposition candidate Aslan Bzhaniya won a fresh vote on March 22, he was only inaugurated on April 23. In the meantime, acting president Valery Bganba declared a state of emergency on March 28, closing the borders on the Ingur (also known as Inguri) and Psou rivers, with entry from Russia allowed only for diplomats, military personnel and international cargo.

According to the State Security Service, about 35 people continued to cross the Russian-Abkhazian border each day. They were either quarantined for two weeks or asked to self-isolate in their own homes. Ships arriving from countries with Covid-19 infections had to stay anchored for three days before they could unload.

The first case was reported on March 29, when a woman from Gal (also known as Gali) district returned home from Moscow and was diagnosed with coronavirus. Although no-one who had come into contact with her tested positive, the government enacted a curfew in Gal. After a man who arrived in Gagra on the same plane from Moscow was diagnosed on April 7 – along with his wife and a neighbour – the curfew was extended to Gagra.

On April 8 the Russian-Abkhaz border was completely closed and new restrictions were introduced, including fines from 3,000-20,000 rubles (40-270 dollars) for violations. All shops and public institutions apart from grocery stores and pharmacies were also shut down.

An interagency commission was established to combat the virus and update the public, with a hotline providing information on medical and mental health services.

Health minister Tamaz Tsakhnakia told IWPR that great efforts had been made to enact WHO guidelines on proper precautions and preparations.

“Of course, this will not be enough if the number of patients increases,” he said. “We need more personal protective equipment, antiviral medicines, antibiotics, diagnostic test systems, rapid tests and disinfectants in large quantities.”

Tsakhnakia said that the interagency commission was doing a great job.

“Yes, there are some failures and mistakes, but this is the first time we are dealing with a problem of this scale,” he continued. “Abkhazia enacted measures which many countries did not… because if, God forbid, we have patients with serious health conditions it will be a serious challenge for us.”

Humanitarian aid including medications and personal protective equipment was distributed by international organisations. Charities and civil society also provided food supplies to those in need.

A private initiative by entrepreneurs and the diaspora community diaspora collected 55 million rubles (746,000 US dollars) for medical equipment, bringing the number of ventilators in Abkhazia up to 60.

Public opinion seems to be split over whether the strict measures were necessary. “So far, everything is more or less all right,” said Alhas Tkhagushev, chairman of the Inva-Assistance Association charity, though he feared that difficult times were ahead.

“Part of society does not take the matter seriously. We behave the same way as Italians did before they realized that this was a huge problem and many could die,” Tkhagushev said.

Asida Adleiba, who lives in Gagra and works for the Development Center educational NGO, is self-isolating because she has diabetes.

“There is no discomfort except for psychological one, because you can’t go anywhere freely,” she said. “People in Abkhazia are split 50-50: some take it very seriously, but some are sceptical. The streets in Gagra are disinfected with chlorine compounds and many don’t like it. They complain about the smell and worry that it may damage their plants and pets.”

Lawmaker Alhas Jinjolia, a member of the interagency commission, noted that Abkhazia was small and sparsely populated, with an uneven distribution of resources. Medical facilities were poorly equipped and there was a lack of healthcare professionals, he added.

“In our conditions, we expect an increase in the number of confirmed cases in the same way as our diagnostic tools increase. We are preparing ourselves for the worst consequences. The population has been told the risks but we cannot force them to obey the rules,” Jinjolia said.

Restrictions have begun to be eased. On May 1, public transport, hairdressers and beauty salons were allowed to reopen, while markets were also allowed to operate three days a week.

Deputy minister of tourism Astamur Bartsits said that this may not be enough to save the summer season, due to the closed border with Russia.

“So far, the reservations for July, August and September are about 50-60 per cent [of normal] and they are not cancelled yet. But May is a lost month,” Bartsits said.

Prime Minister Alexander Ankvab warned the public that emergency was far from over.

“There are no grounds to relax,” he continued. “The situation is very complicated and the apparent wellbeing can be violated at any moment. And here comes the question: will we be able to deal with this problem with our resources?”

Coronavirus Pandemic, Giving Voice, Driving Change - from the Borderland to the Steppes
Abkhazia
Coronavirus, Health, Life
Connect with us