IWPR Asia works across South, South East and East Asia to counter disinformation, strengthen government accountability and promote human rights. Our work in the region builds links across media, civil society and, where appropriate, government, to inform and drive change. Along with our core mission of training journalists and supporting investigative reporting, we engage citizens and citizens groups to help them become active participants in public life, informing themselves and advocating on issues that matter. We support local media, civil society groups and cross-border networks throughout the region to research, identify and combat the influence of Chinese ‘sharp power’. In the Indo-Pacific area, we support a wide range of groups to build greater understanding and resilience against COVID-inspired disinformation. 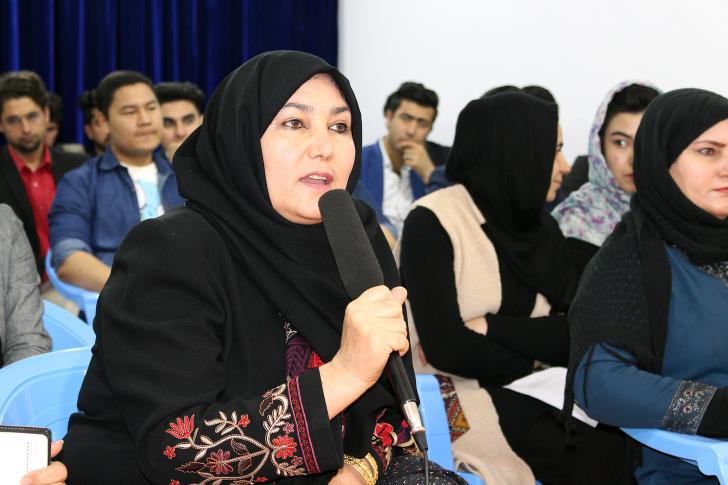 The programme has trained well over 2,000 journalists and editors in factual, unbiased reporting, promoted transitional justice and human rights, founded a locally-owned investigative journalism NGO, set up six media centres of excellence throughout the country, helped found a journalism faculty at Nangarhar University and worked to promote the rights of women and youth.

Many IWPR Afghan trainees have gone on to work in government and with leading international NGOs and news agencies and groups including AFP and Radio Liberty.

IWPR trainees and projects have also produced more than 800 unique and published reports and investigations - some of which have had significant international reach and impact.

The 2014 presidential election and 2015 parliamentary polls were critical moments of transition. To persuade young Afghans that they could change the status quo, the Open Minds: Speaking Up, Reaching Out initiative ran debates across the country to encourage discussions of the issues that mattered to them. A second initiative - Afghan Reconciliation: Promoting Peace and Building Trust - was designed to inform communities in active discussions about peace-building, human rights and reconciliation as the keys to a stable, functioning society.

In 2015, we implemented Promoting Human Rights and Good Governance in Afghanistan, designed to develop the capacity and willingness of the media to engage with human rights issues.

In 2017, we launched a project to encourage a culture of constructive public debate and critical thinking in Afghanistan by supporting local media and in-depth reporting. Good governance and the rule of law were promoted by a cadre of journalists and NGOs, sharing learning and expertise around the need for greater accountability. A network of peer support for trained journalists (especially women) and targeted organisations helped ensure high-quality and critical content.

IWPR’s projects in Helmand worked to help promote dialogue and peace-building between the Afghan government and the Taliban.

IWPR programming in Burma addresses hate speech targeting ethnic, religious and other minority groups. IWPR has been working with and training journalists to monitor traditional and social media to identify and challenge the narratives of hate speech and thus inform public education, information and advocacy. IWPR continues to encourage networking among progressive NGOs and citizens keen to engage, monitor, speak out and campaign.

As a direct result of our work, IWPR staff were asked to formally testify to the UN Independent International Fact Finding Commission on Myanmar to establish the facts and circumstances of the alleged human rights violations by military and security forces, and abuses, in Myanmar. IWPR staff working on Myanmar are recognised as leading experts on hate speech and religious extremism there.

IWPR is managing a multi-million dollar fund to support the development and dissemination of fact-based information, in-depth research and expert analysis in light of increasing “sharp power” activity by China.

Projects under the IAF support research, capacity-building, independent journalism and the use of technologies to check facts and counter disinformation.

Grantees of the program, which develop their own projects independently, include a diverse range of civil society and independent media organisations, educational institutions, for-profit groups and think tanks around the world The IAF program is funded by the US State Department.

Some examples of research and analysis produced through the program include:

From 2006, IWPR initially and very carefully sought to build trust and communication between the international community and the DPRK in the field of news, communication and training and enjoyed initial support and agreement from all sides, including the governments in Pyongyang, Washington and Seoul. 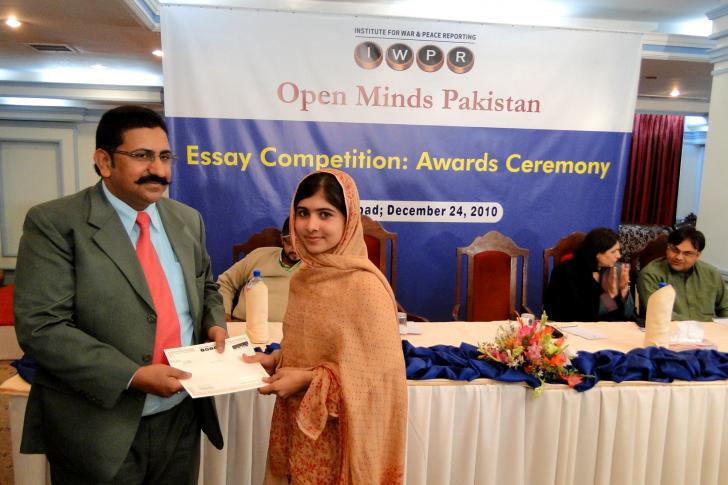 IWPR’s groundbreaking work, launched in 2008, provided critical thinking and debate skills and basic journalism training to over 4,000 secondary school students in 52 state schools and madrassas in areas of the country particularly vulnerable to extremist ideology. 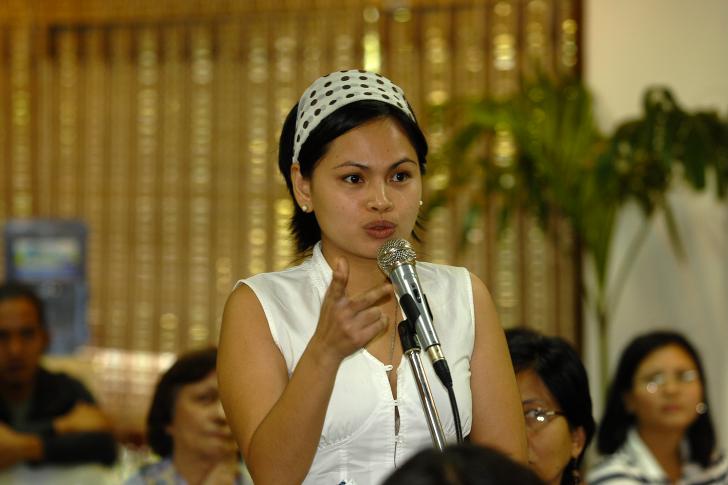 IWPR has run critical nationwide human rights, governance, impunity and citizen action projects in the Philippines since 2007. The first project was a public education, training and outreach project to combat the politicisation of human rights that was highlighted by the US State Department, our funder, as a success story.

Subsequently, IWPR designed and delivered a project that similarly sought to combat and depoliticise the issue of extrajudicial killings with the support of the EU. This was the first ever initiative that got the Philippine Military and so-called insurgent groups and representatives to sit down together. IWPR subsequently developed its citizen-driven approach to inform, engage and link citizens with traditional media and civil society groups on human rights and governance issues. The IWPR Philippines office in Manila also serves as IWPR’s South East and East Asian Coordination and Representative Office.

IWPR has been working to build accountability, investigative reporting capacity - and greater collaboration between media and civil society in Sri Lanka over the past five years.

The Reporting for Change project - funded by DRL and running from 2016 to 2018 - was focused at both the national and provincial levels – in the north, east and south of the country. The project benefits from IWPR’s previous experience in Sri Lanka supporting human rights advocacy, and collaboration between civil society organisations (CSOs) and the media, as part of the Lanka Advocacy Project (LAP).

IWPR has been working continuously in Vietnam in support of professional and independent media, civil society and accountable governance since 2014.