Ordinary People is a series of short TV documentaries about strong individuals from Bosnia who managed to overcome the trauma of the 1990s war and put the past behind them. They are contributing to the process of reconciliation in this ethnically divided country through art, sports, business ventures and other economic activities, working with members of other ethnic groups.

The films were produced under the Ordinary Heroes project, funded by the Norwegian Embassy in Sarajevo. This project is being carried out by IWPR and its partner in Sarajevo, the Post-Conflict Research Centre. 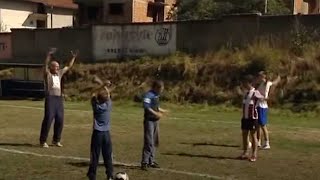 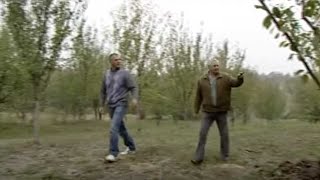 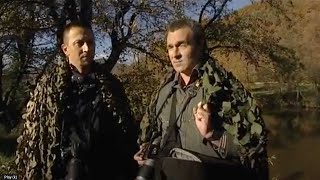 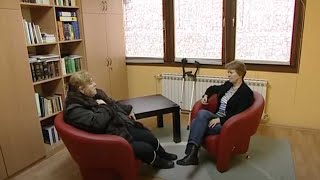 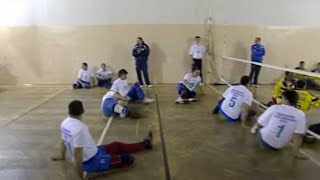 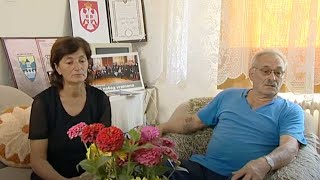 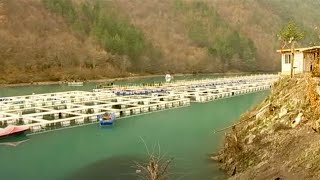 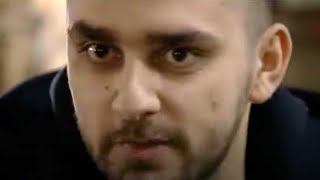 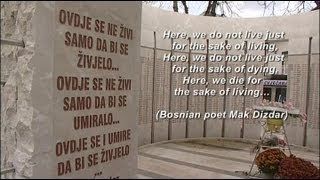 IWPR
24 May 13
Obnova poljoprivrede u jednom delu Bosne.
IWPR gives voice to people at the frontlines of conflict and transition to help them drive change

Armenian officials warn that citizens within the state borders of Armenia risk displacement due to the arbitrary way post-ceasefire boundaries are...

Armenian officials warn that citizens within the state borders of Armenia risk displacement due to the arbitrary way post-ceasefire boundaries are...