This report looks at war crimes courts in Bosnia and Serbia, where witnesses are not afforded the same kind of protection they can expect at the Hague tribunal.

Since human testimony is key to conducting successful trials when these take place long after crimes were committed, the intimidation of witnesses and the general failure to protect their identities or to address the trauma they suffered represent major obstacles to delivering justice.

The Special Report was produced by IWPR Netherlands’ International Justice Programme in The Hague.

Also see: Bosnia: Unprotected - IWPR film that looks at the way people are treated when they are called as witnesses at war crimes trials in Bosnia. 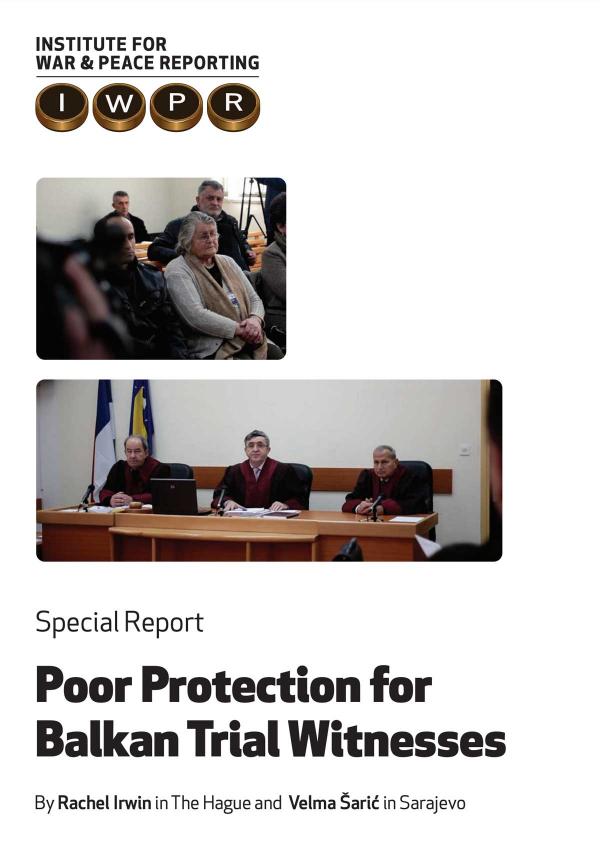