This book is a collection of photographs and texts about the revolutions and violence that swept the Middle East and North Africa in 2011-12.

An collaboration between photographer Monika Huber and journalist Susanne Fischer, who is IWPR’s Middle East Programme Manager, the book combines pictures that deliberately break the conventions of news photojournalism with personal accounts from people who were part of the “Arab Spring”.

“We did this book because we felt that the daily reports in the evening news and the flood of similar images were increasingly overwhelming the audience,” said Fischer, a former reporter in Baghdad and IWPR Middle East Programme Manager. “We wanted to provide a fresh angle; a more personal narrative of the events that turned 2011 into such an extraordinary year.” 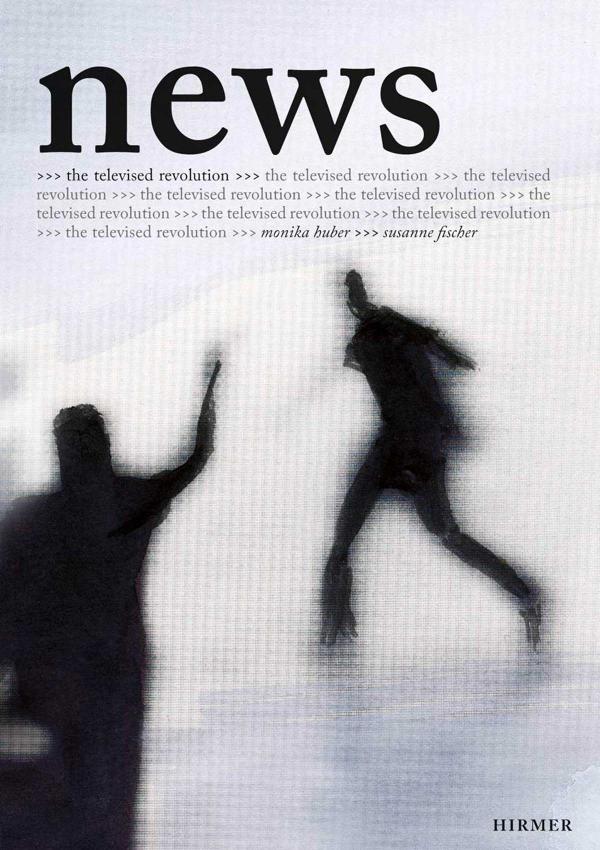