Europe and the Recognition of New States in Yugoslavia

Europe's recognition of new states in Yugoslavia remains one of the most controversial episodes of the collapse of Yugoslavia. Richard Caplan offers a vivid narrative of events, exploring the highly assertive role that Germany played in the episode, the reputedly catastrophic consequences of recognition (for Bosnia and Herzegovina in particular) and the radical departure from customary state practice represented by the EU's use of political criteria as the basis of recognition.

The book examines the strategic logic and consequences of the EU's actions but also explores the wider implications, offering insights into European security policy at the end of the Cold War, the relationship of international law to international relations and the management of ethnic conflict. The significance of this book extends well beyond Yugoslavia as policymakers continue to wrestle with the challenges posed by violent conflict associated with state fragmentation. 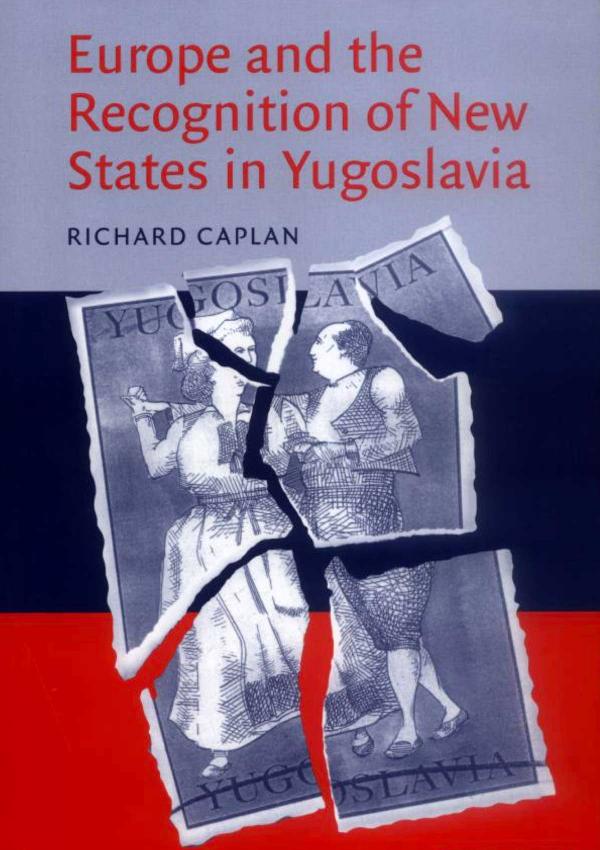