Networking and new tools for regional practitioners at Kiev event.

Networking and new tools for regional practitioners at Kiev event. 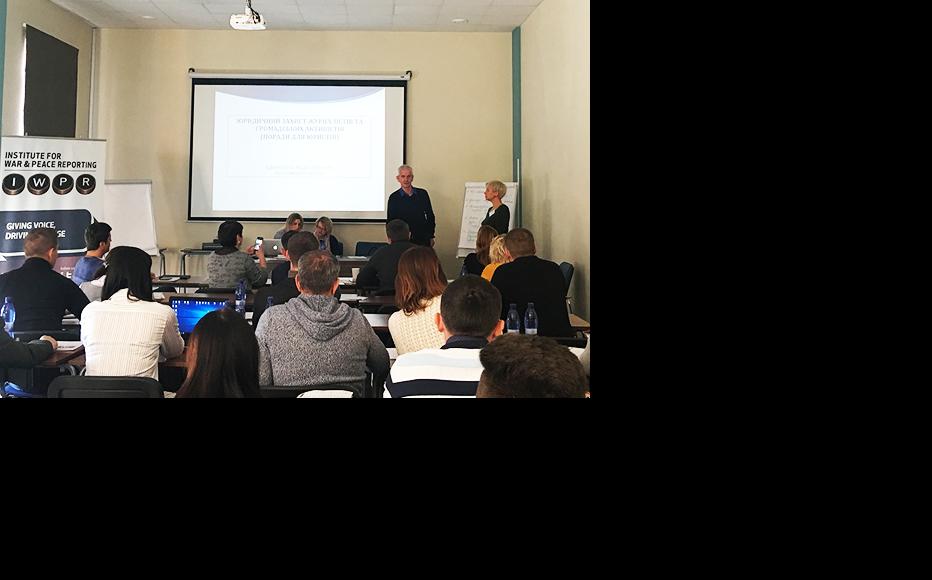 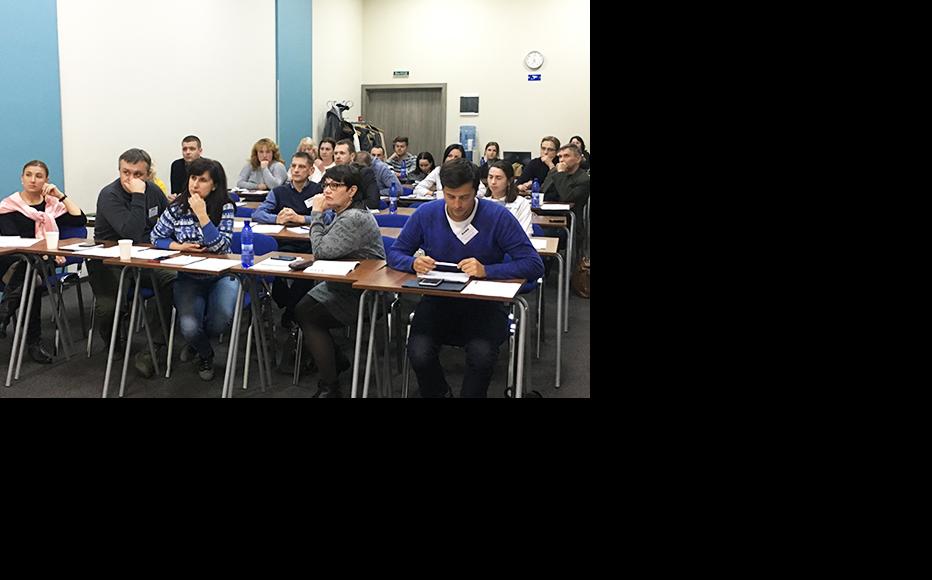 More than 30 lawyers from across Ukraine took part in an IWPR training on new techniques to support and monitor transparency and accountability.

The Kiev event was held within the framework of the IWPR’s three-year From the Borderland to the Steppes: Giving Voice, Driving Change project, funded by the Norwegian Ministry of Foreign Affairs.

Sessions focused on reviewing current court practices and law enforcement opportunities in the areas of government transparency and accountability as well as civic oversight and local advocacy.

Participants were particularly interested to learn more about how to approach the relatively newly-established anti-corruption authorities as well as how to use the appeals process to promote the results of investigative reporting and activist monitoring.

The training was delivered by lawyers from bodies including PUSH/Bihius.info, the Regional Press Development Institute, the Anti-corruption Action Center, StateWatch, Prozorro.Sales team, and the Kharkiv Anticorruption Center.

The workshop also covered how to monitor violations in public procurement deals and new tools to track the sales and leases of municipal property. Lawyers were also keen to learn how best to use the media to deliver their messages to the public.

Lead trainer Lyudmyla Pankratova, an RPDI lawyer, said that such events were key to allow legal experts to network and find creative solutions to shared challenges.

“Secondly, the approaches that proved their effectiveness in one region can be applied in others and this widens the range of alternative solutions for each particular case. It’s not a secret that some issues cannot be solved due to the lack of legislation or poor performance of law-enforcement bodies. Therefore, the lawyers have to be quite inventive and resourceful.”

Giving Voice, Driving Change - from the Borderland to the Steppes
Ukraine
Accountability, Corruption, Training
Connect with us