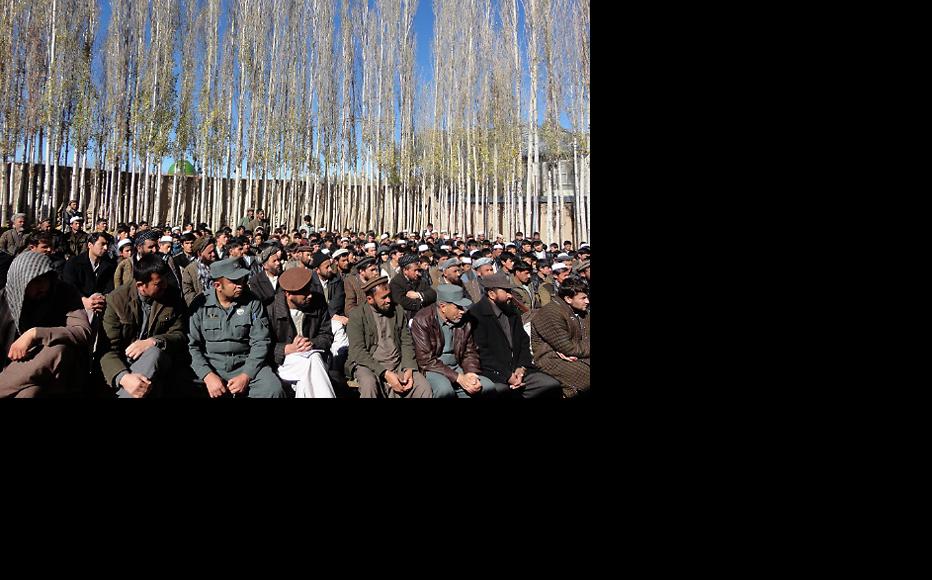 IWPR debate in Badakhshan province, November 2015. (Photo: IWPR)
The link has been copied

Discussions in which ordinary people get the chance to put questions to officials are a model way of bringing the Afghan government and its citizens closer together, according to participants.

“Holding such debates not only helps raise public awareness, it also facilitates the exchange of ideas, questions and answers between the public and the authorities,” he said. “Although various methods have been used to try to promote public awareness, what IWPR is doing has had the best results.”

The debate was part of IWPR’s Peace and Reconciliation Project, designed to create an open, safe space for discussing ways towards peace and stability. The same topic was also discussed in debates held in Zabul and Urozgan provinces.

Audience member Saifuddin called for the programme to be extended to more isolated parts of Afghanistan so as to promote public awareness there, too.

“Debates like these should be launched in remote areas of the country,” he said. “People there are in urgent need of such programmes.”

Another set of debates held in Kabul, Kunduz, and Badakhshan provinces discussed the role that NGOs can play in promoting peace and reconciliation. (See Calls for Better CSO-Government Coordination in Afghanistan.)

Nur Hamza, who took part in the Badakhshan event, said it was the first time he had seen members of the public confronting officials.

“When I heard questions and answers being exchanged between the audience and the authorities, I was afraid that the officials would get angry,” Hamza said. “It was all very interesting for me.”

Meanwhile, debates held in Badghis, Badakhshan, and Takhar provinces looked at how best to identify potential friends and foes in the peace process.

Afghan Peace and Reconciliation
Afghanistan
Accountability
Connect with us