Observers warn that groups intended to help maintain stability are abusing their power.

Observers warn that groups intended to help maintain stability are abusing their power. 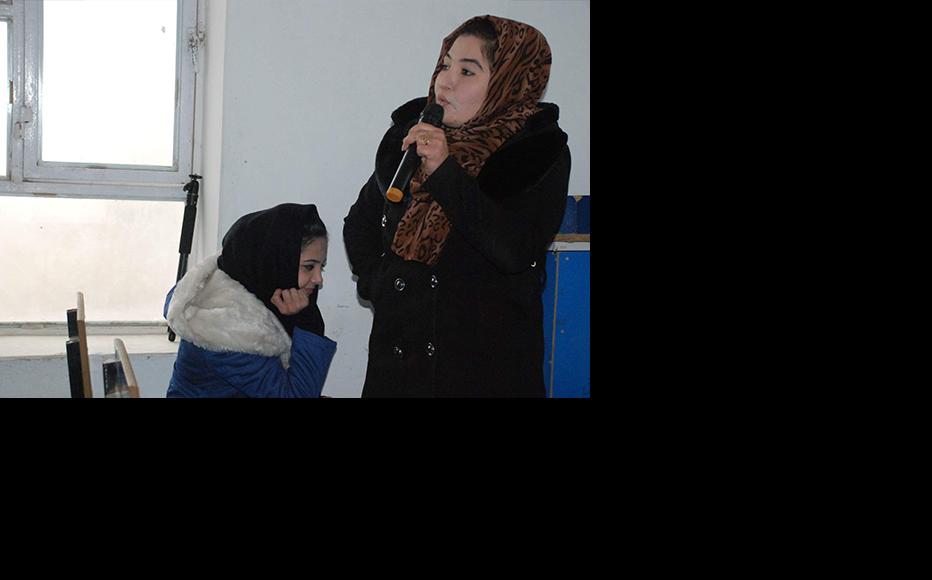 A participant at the IWPR debate in Baghlan province. (Photo: IWPR) 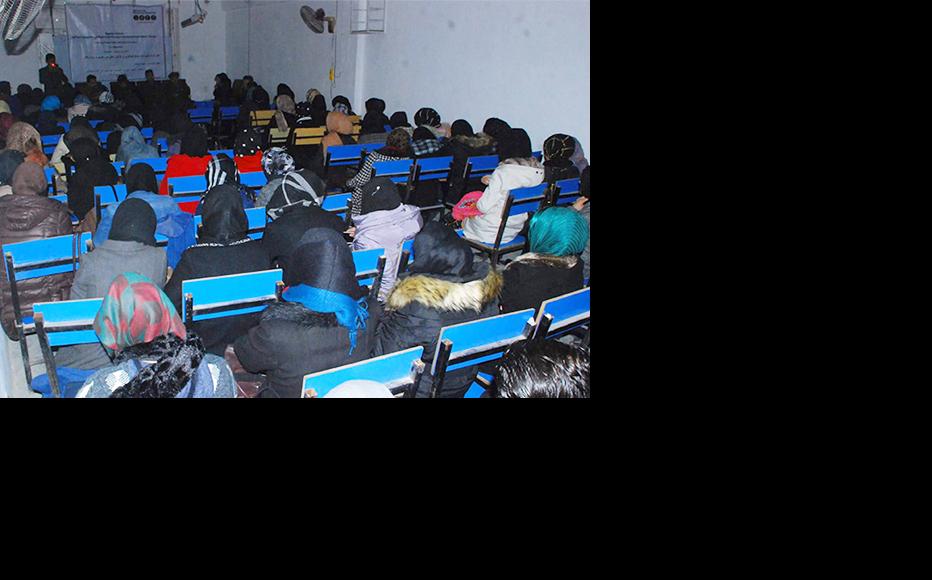 Participants at the IWPR debate in Baghlan province. (Photo: IWPR)
The link has been copied

A profusion of local militias in the northern Afghan province of Baghlan are presenting a serious threat to security, according to participants in a recent IWPR debate.

The situation is further complicated by the semi-legal status of some of the armed groups, recruited by the government to try and help keep order.

In many parts of Afghanistan, villagers organised local units to resist the Taleban, improve security and allow reconstruction work. These irregular forces became known collectively as the National Uprising Movement. Some were absorbed into the Afghan Local Police (ALP), separate from the regular national police but formalised to bring them under the authority of the interior ministry.

Zabeullah Shejah, head of press at Baghlan police headquarters, acknowledged that there was a confusing array of groups operating in the province.

Other, more problematic militias were operating in more remote parts of the province, he told more than 130 attendees at the January 24, 2017 debate.

“Illegal armed groups can be found in Burkah, Dahanah-ye Ghori, Nahrin, and Andarab districts and in some other areas of Baghlan,” Shejah said. “These groups want to create chaos in these areas, but Baghlan police is committed to stop their illegal activities.”

Afghanistan has a troubled history of militia groups in its recent past, and Baghlan provincial council member Bismillah Attash warned that although local police received funding from central government they could endanger the country’s future security.

“Groups who are willing to support the people and security forces should be organised by the government after going through due legal process so they can work according to the laws of the country,” he said. “The activities of such groups should be monitored. If the government doesn’t monitor them, they will start killing people and will create chaos in the region.”

Civil society activist Hameed Sherzai backed up these concerns, adding, “We have received reports claiming that illegal armed groups are involved in killings and violence, but the government has been unable to stop them.”

He continued, “In some Baghlan districts the illegal armed groups outnumber the security forces and they are more powerful and more dominant.”

The actvist described one incident in which a local strongman had unilaterally acted to block the water supply system to 3,000 families.

“When the government cannot stop an armed man, how will it stop the activities of hundreds of armed groups?” he asked.

Sherzai also reported that a leading businessman had been recently shot to death near the local National Directorate of Security office. The same gang had reportedly then killed another person in Pul-e Khumri, he said, adding, “These cases have not been investigated yet.”

Debate participant Anita asked whether the proliferation of local militia was a recent development for Baghlan.

Debate participant Farhanaz said that the event had been enlightening.

“Many of the problems people in Baghlan face were raised during this debate,” she said. “We believe that government officials will focus more on their duties and responsibilities after listening to the ideas we discussed.”