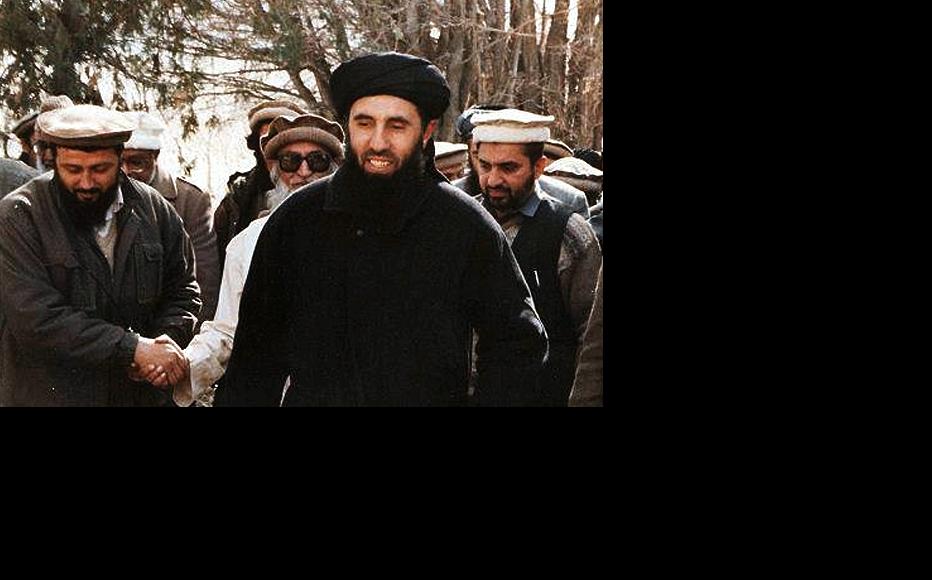 Gulbuddin Hekmatyar pictured in April 2012. (Photo: Omerdon100/Wikimedia Commons)
The link has been copied

Afghan officials have hit back at demands from a group of political parties - including one led by former warlord Gulbuddin Hekmatyar - to halt voter registration and institute a completely different scheme for elections due in October.

The run-up to the parliamentary and district council elections have been marred by allegations of fraud, particularly in the system underway to register ID cards.

In a press release, leaders who met on July 14 decried widespread corruption and called for voter registration to be replaced with a biometric system, as well as other fundamental changes to the electoral process.

They also threatened to obstruct the elections if the government and the Independent Elections Commission of Afghanistan (IEC) did not heed their demands.

However, the IEC said that it was impossible to suddenly change the election process already underway, with nine million voters having registered despite ongoing security threats.

“These suggestions of the jihadi parties come too late and are impossible,” said political analyist Ahmad Sayedee. “I was depressed by these statements - why have these people been silent up to now, even though their own family members are among the candidates for parliamentary elections? But now, they say that the registration process should be stopped.

“As far as I know, two sons of Mohaqiq are nominated for the upcoming parliamentary elections, one in Kabul and another in Balkh province,” he continued.

“A son of Gulbadin Hekmatyar and other members of his party are also among the candidates for parliamentary and district council elections. At a time when the government faces various challenges, we should rally round and help, but unfortunately these people are trying to pressure the government into appeasing them.”

Sayedee argued that the movements calling for the measure had their roots in armed groups formed in wartime rather than any kind of democratic process, and that they were motivated by self-interest or tribal allegiances.

Hekmatyar, for example, was one of the major commanders in the 1990s resistance to Soviet occupation and following the US-led invasion of 2001, insurgents under his command were aligned with the Taleban. In a surprise move ahead the 2014 elections, Hekmatyar endorsed the vote and a candidate standing from within his own movement.

Sayedee noted that many of the parties that had grown out of the mujahedin movement still retained associated militias. Article Six of the law on political parties bans any party with a military wing from operating.

“These parties are not national ones,” he continued. “They are formed from one tribe speaking one language, and all these parties have illegal armed factions who, according to the electoral law, can’t participate in elections and can’t legally operate as political parties.”

“The party’s suggestions are neither feasible nor can they benefit the public,” Wadeer Safi, a politics lecturer at Kabul University, agreed. “After nine million citizens, despite all the challenges, already registered their ID cards to participate in the upcoming elections, it is impossible to restart the process from scratch.”

He concurred that these parties had their roots in armed gangs formed at the time of the Russian invasion. Although that threat was long gone, they had retained their weapons and were now using their power to intimidate the government.

Independent candidates also argue that they fear being steamrolled by these powerful alliances.   Haji Mirza Mohammad, a parliamentary candidate from Kabul, said that as required by law, he had provided 1,000 ID cards from his supporters to the IEC when he registered. All had been checked by the IEC’s information bank system and found to be valid.

Now, however, he was concerned that parties and armed groups might bully those runners who lacked a similar level of power or the backing of a private militia.

For their part, representatives of the parties who attended the July 14 meeting say that their primary motivation is to ensure transparency and public confidence in the results of the October vote.

Fazil Ghani Haqmal, a Hizb-e-Islami press officer, said that his party had long been “considering reforms in the election process.

“Our aim is to assure transparency; this doesn’t mean that we reject elections, but we want fair and transparent elections that should be credible for all Afghans. This was the purpose of our meeting with other political parties. We aim to put an end to the crisis. We have witnessed several cases of fraud in the current voter registration process, which is not acceptable.”

Ehsanullah Sidiqi, a member of the Mahaz-e-Mili executive board, added, “We will continue our efforts to prevent any fraud that will lead to crisis in the country.”

IEC representatives said that, while they acknowledged there had been problems with registration, it was too late to restart the whole process.

Measures were ongoing to crack down on fraud, including a voter registration database the IEC argues will be a key defence against corruption. The so-called information bank logs all identity cards and monitors polling stations nationwide.

IEC commissioner Sayed Hafizullah Hashimi said that so far, the documents of around 250,000 people had been logged with this system.

He added that fraud would be better fought by the dissident parties cooperating with the IEC and the government, rather than challenging them.