The government, the international community and local advocacy groups all come in for criticism.

The government, the international community and local advocacy groups all come in for criticism. 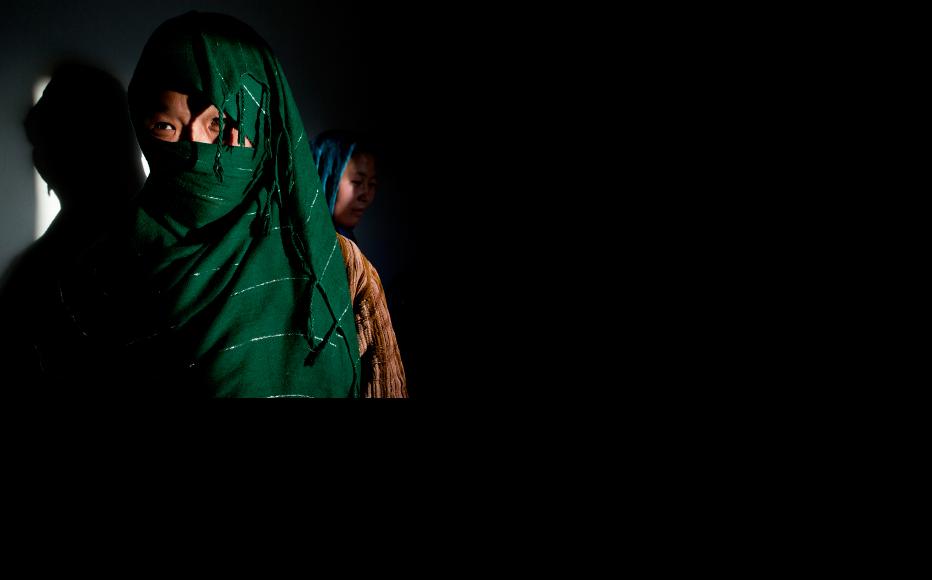 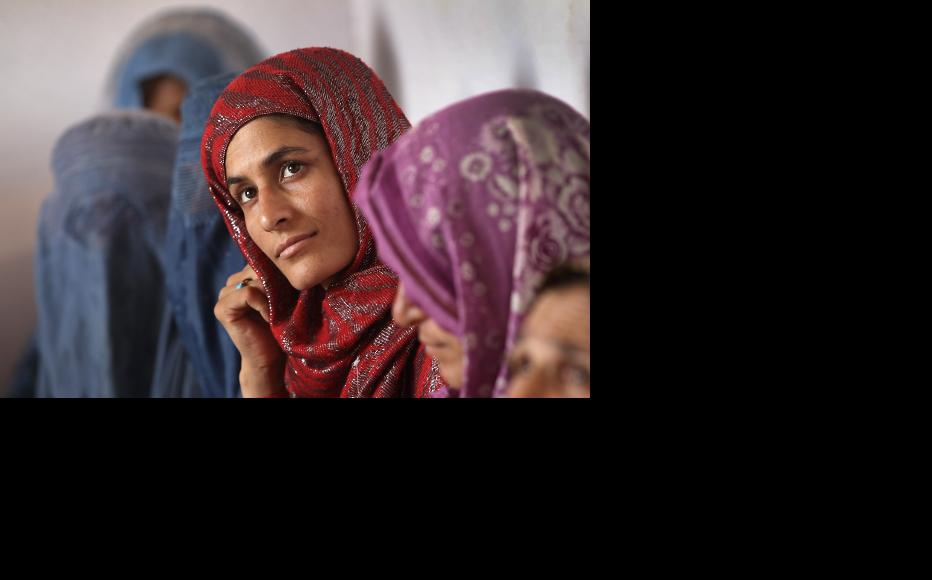 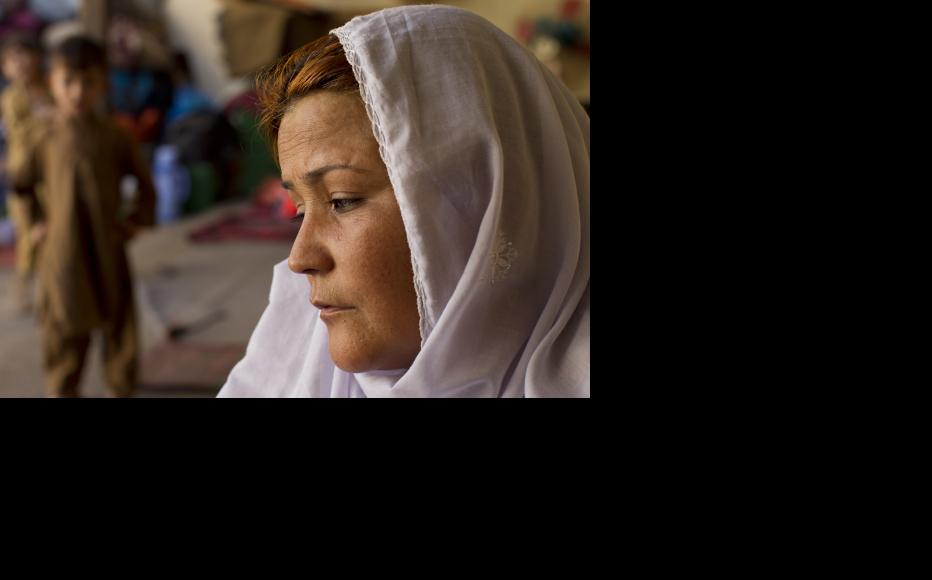 A women's prison in the province of Mazar-E-Sharif. (Photo: Paula Bronstein/Getty Images) 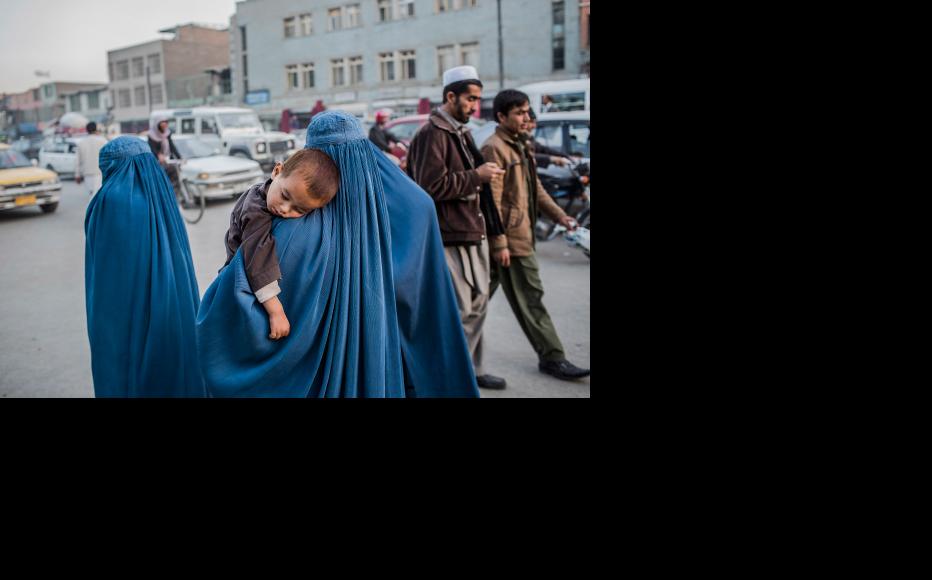 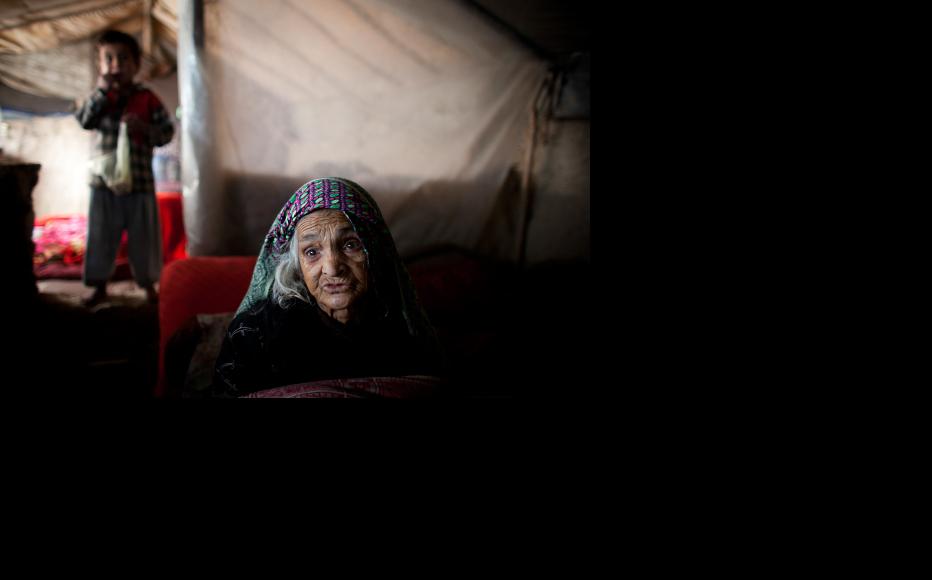 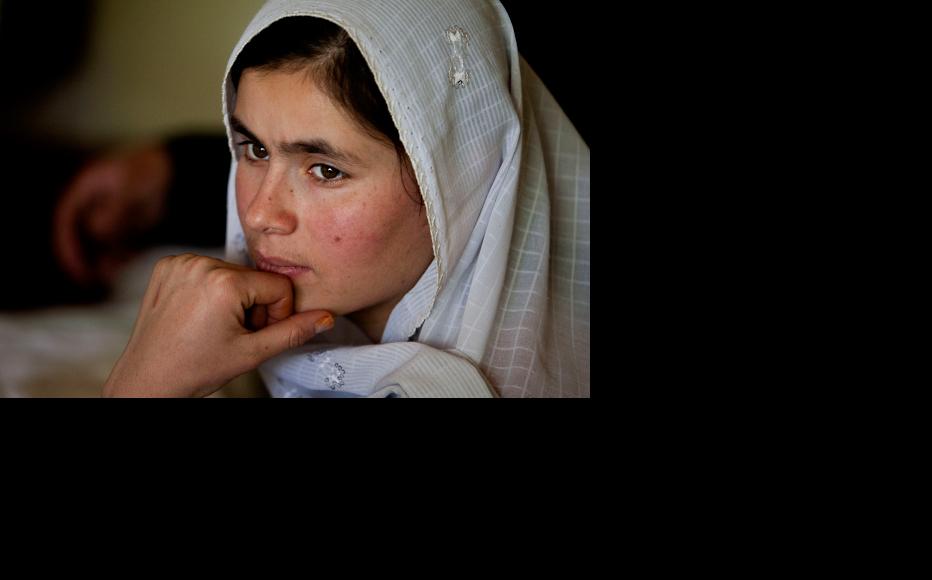 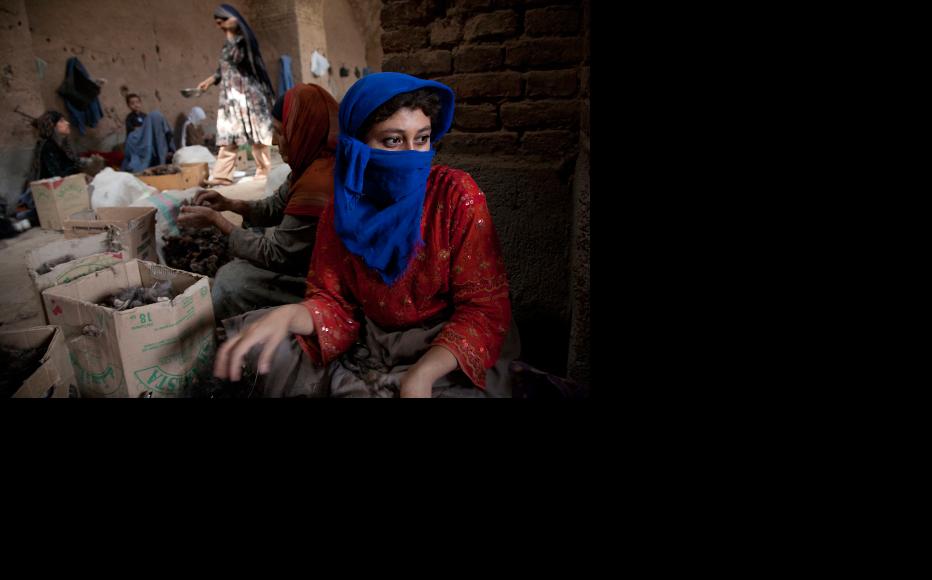 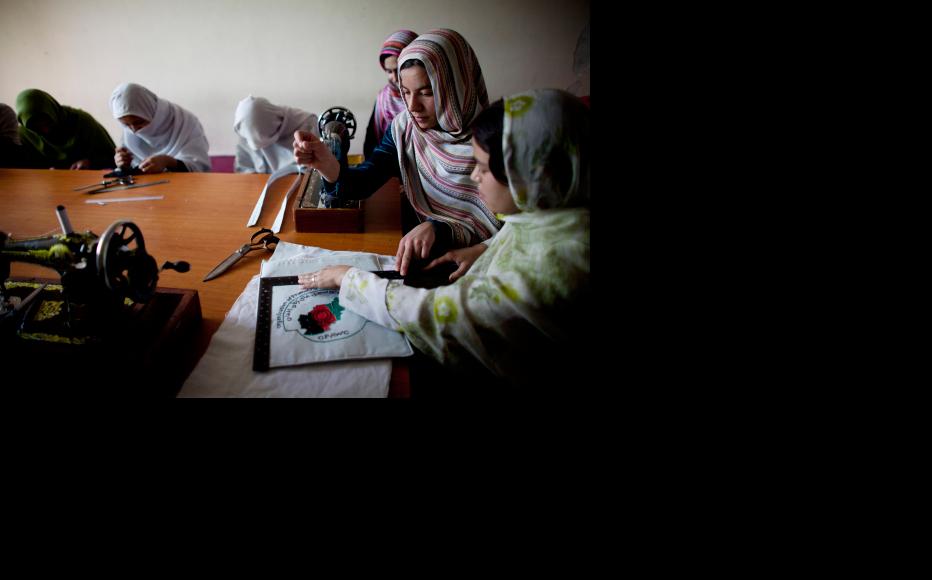 As Afghanistan marks International Women’s Day on March 8, many say there is little to celebrate.

Gender violence continues to be a severe challenge, with inequalities exacerbated by a struggling economy and on-going problems with access to justice, employment and education.

There is widespread cynicism over the achievements in women’s rights since the fall of the Taleban, with the issue often seen as a handy way to seek international funds rather than ensure changes on the ground.

“Which day should we celebrate?” asked Kubra, 45, a resident of Kabul’s Bagrami district who works as a hospital orderly. “The day on which our sons, fathers, husbands and brothers fell victim to war or died trying to find work abroad? The day on which our women and daughters were killed or stoned and denied every human right?”

She added, “The women who celebrate this day are those who wear fashionable clothing, go to offices and get paid good salaries. They call themselves women’s rights advocates and make money in the name of this cause.”

Nazeefa Zaki, a member of the Wolesi Jirga, the lower house of parliament, agreed that a great deal of what had been done in the name of women’s rights had been purely symbolic.

“Fundamental work in ensuring women rights has not been done,” she said. “Work has been project based and just aimed at attracting international aid. The topic of women’s rights has been turned into big business for a large number of women rights advocacy organisations.”

In this context, celebrations for IWD were nothing but show. “On this day, women are made some rich, idealistic promises; crimes against women are mentioned and that’s it.”

Fatana Gailani, head of the Afghanistan Women's Council, said that the international community had to share a significant amount of the blame for a lack of progress.

Afghan organisations needed help from the outside world in ensuring good governance and accountability, she added.

“If the international community had solid intentions to ensure women’s rights, they should have put women’s advocacy organisations under their control so that they could see if they were really defending women rights or just wasting time,” Gailani said.

Qudria Yazdanparast, a commissioner at the Afghanistan Independent Human Rights Commission (AIHRC), said that attention also needed to be paid to advances made in the field of gender equality.

It was wrong to focus too much on violence and abuse, she added.

“Men love their wives, daughters, and sisters. Each mean does not carry out acts of violence every day against women. Men are not all oppressors and neither are all women oppressed,” Yazdanparast continued.

This year, she said the emphasis in official speeches and reports would be on highlighting women’s achievements. It was also important to raise awareness of the issues outside urban areas and amongst the seriously disadvantaged.

“The AIHRC’s March 8 celebrations this year are hugely different from those of previous years. It used to be celebrated in the government institutions and in luxury hotels, attended by officials and local dignitaries and women living in the cities,” she said.

“But this year, we issued instructions to all our branches in the capital and provinces to venture outside of the fancy places and the cities and celebrate this day in the districts and villages, where women have no awareness of their rights at all and have never heard of anything called International Women’s Day.”

Helai Naikzad Azam, head of public relations at the ministry of women’s affairs, said that their celebrations would be along the same lines.

She said that March 8 would be marked with an event at Kabul’s Amani high school as it was every year, with president Mohammad Ashraf Ghani and his wife Rula Ghani attending alongside other officials.

The departments of women’s affairs in the provinces would also mark the day.

She added, “The difference in the reports and speeches, in comparison with previous years, will be a focus on the achievements made in improving women’s conditions.”

At previous events, one woman was named as the heroine of the year for outstanding achievement. This would not take place this year, she added.

“We have many female heroes; so we do not want to single out just one woman as the heroine.”

AIHRC regional director Shamsulhaq Ahmadzai agreed that women had made great achievements in various fields such as employment and education as well as playing a greater part in the law, in politics, economics and public life. But these gains were fragile.

“Unfortunately, with the spread of insecurity, these achievements are severely threatened,” he warned, noting a trend in which girls’ schools were being shut and women were losing the chance to work.

“Most violence is rooted in the poor economic wellbeing of families,” he continued. “Recently, women have been suffering economically which has also led to rising violence.”

Corruption in the justice system and a general lack of the rule of law were a problem for all citizens but even more so for women, Ahmadzai said.

“There is no fairness or justice in the courts. Personal connections are given precedence over merit. The people assigned to judicial positions are not the right people for those posts. That means people grow more and more alienated from the government and turn to Taleban courts or tribal Jirgas to resolve their disputes. In those decisions, women always come out worse.”

However, Ahmadzai said that women did not need to fear that their rights would be lost in any peace agreement with the Taleban.

“We welcome a peace that does not conflict the laws of the country and that does not sacrifice the rights of its citizens, especially women, or national interests. We are sure that women’s rights will not be traded away in the peace talks between the government and Taleban.”

Hashima Sharif, director of the women’s section of the AIHRC, was less confident. Women were still subject to frequent violence and discrimination, and further legislation was needed to ensure even their basic rights.

The Law on the Elimination of Violence Against Women, for instance, which was enacted by presidential decree in 2009, prohibited a range of abuses from assault and rape to marriages that were coercive, involved minors or amounted to a transaction between families. However, this law was rejected by parliament in May 2013, and has been shelved ever since.

“Until and unless the laws that give women their rights are implemented, Afghan women remain oppressed,” she said, adding that conservative traditions in Afghanistan deem women to be second class citizens who could not even leave the house without the permission of their male guardian.

Change needed to be made from the top down she continued, adding, “Unfortunately, those in government also share this point of view.”